Completed
Moshe Alpert
A Tale of a Wolf
Watch Trailer 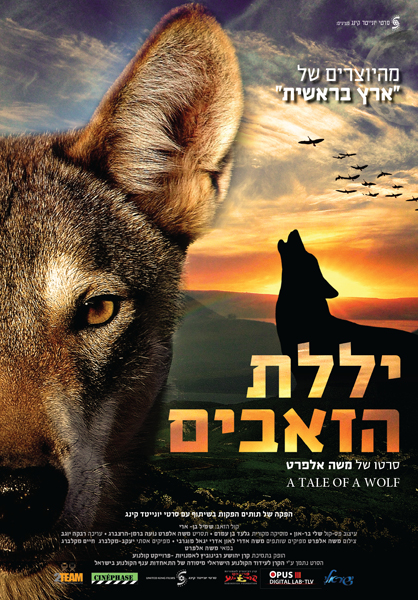 In 1996, while shooting "Minefield Wolves", I needed to imprint a couple of wolves in order to complete some close-up shots I couldn't obtain naturally. With a special authorization from the Israel Nature and Parks Authority I received a couple of one-week-old wolf cubs to adopt for good, so they could "star" in my movie.

On that day, March 11th, 1996, I was drifted into the world of wolves and I have spent most of my time in their company ever since. The human reality I was exposed to as a news photographer – a reality of evil and violence – made me feel disappointed in the human world. It was literally reviving to return from another news coverage into the sane world of the wolves. I realized that nature world in general and the world of the wolves in particular, calm my troubled mind.

Filming and nurturing wildlife is a sane and safe haven for me, to which I can escape from the human world I was born into.

THE RABINOVICH FOUNDATION FOR THE ARTS - CINEMA PROJECT 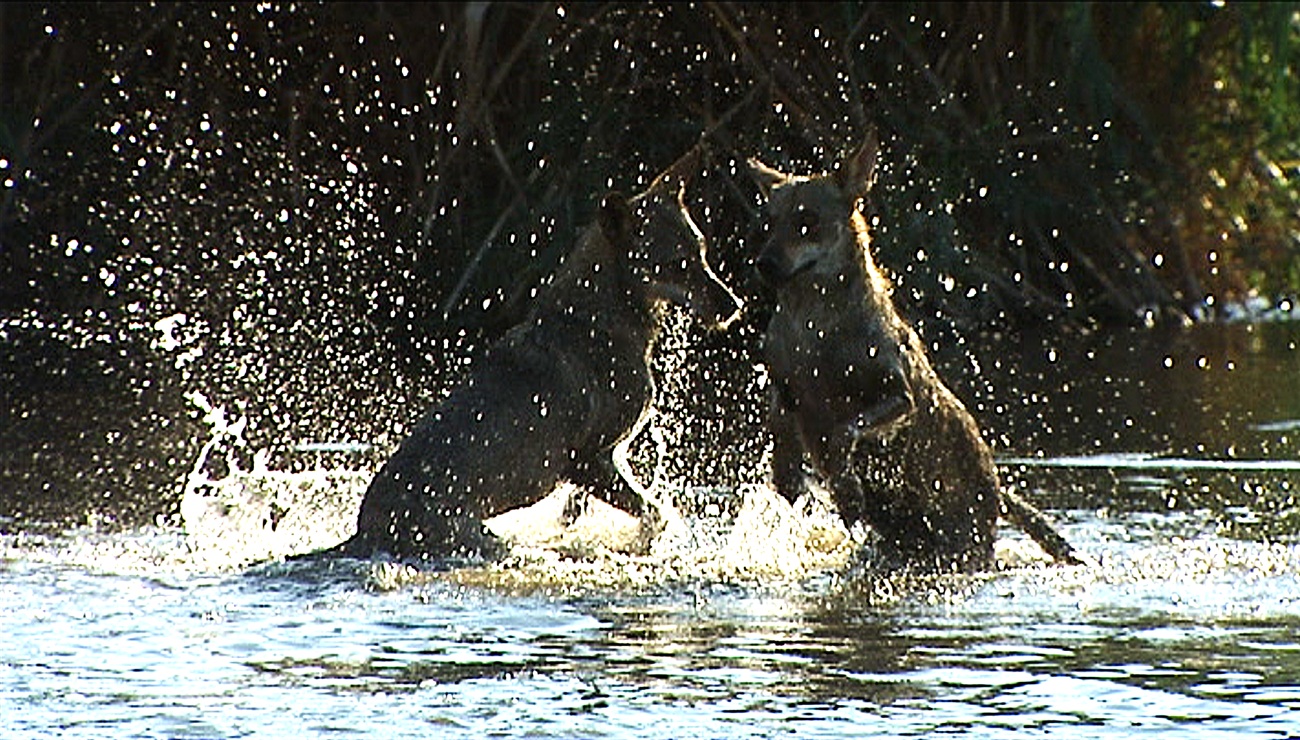 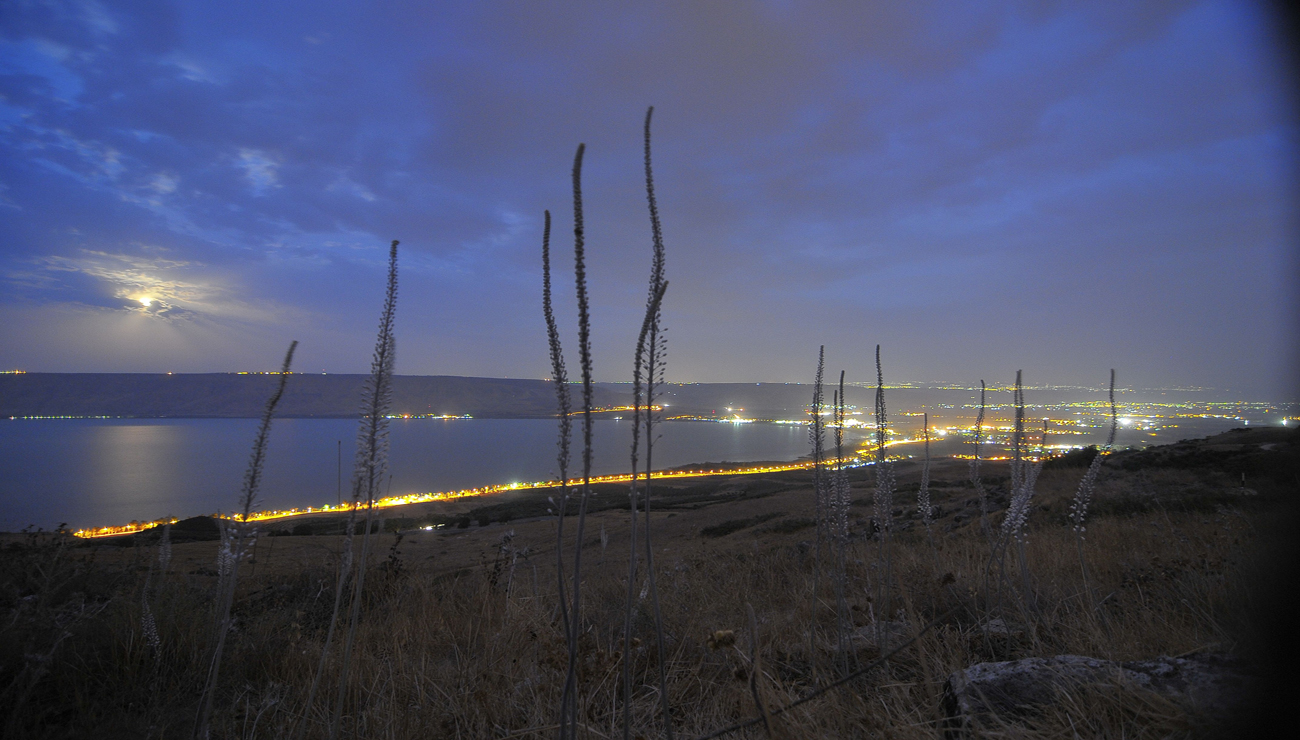 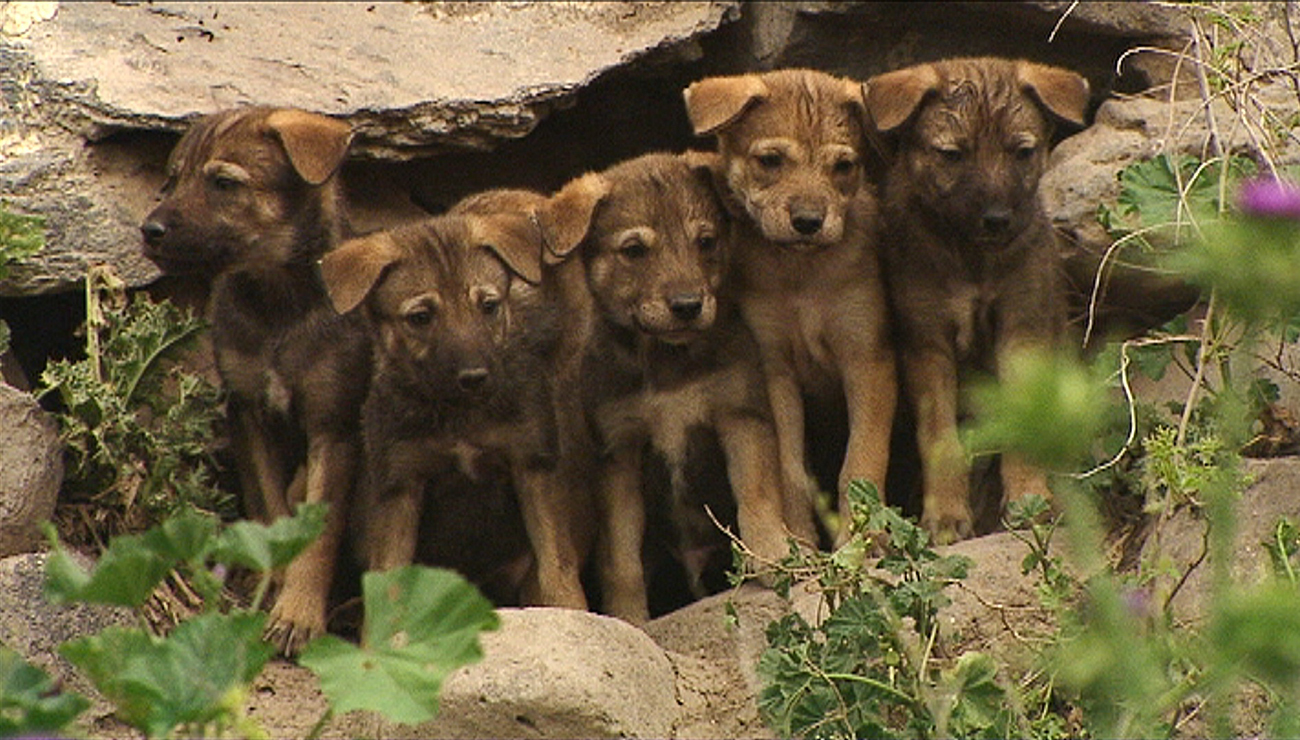 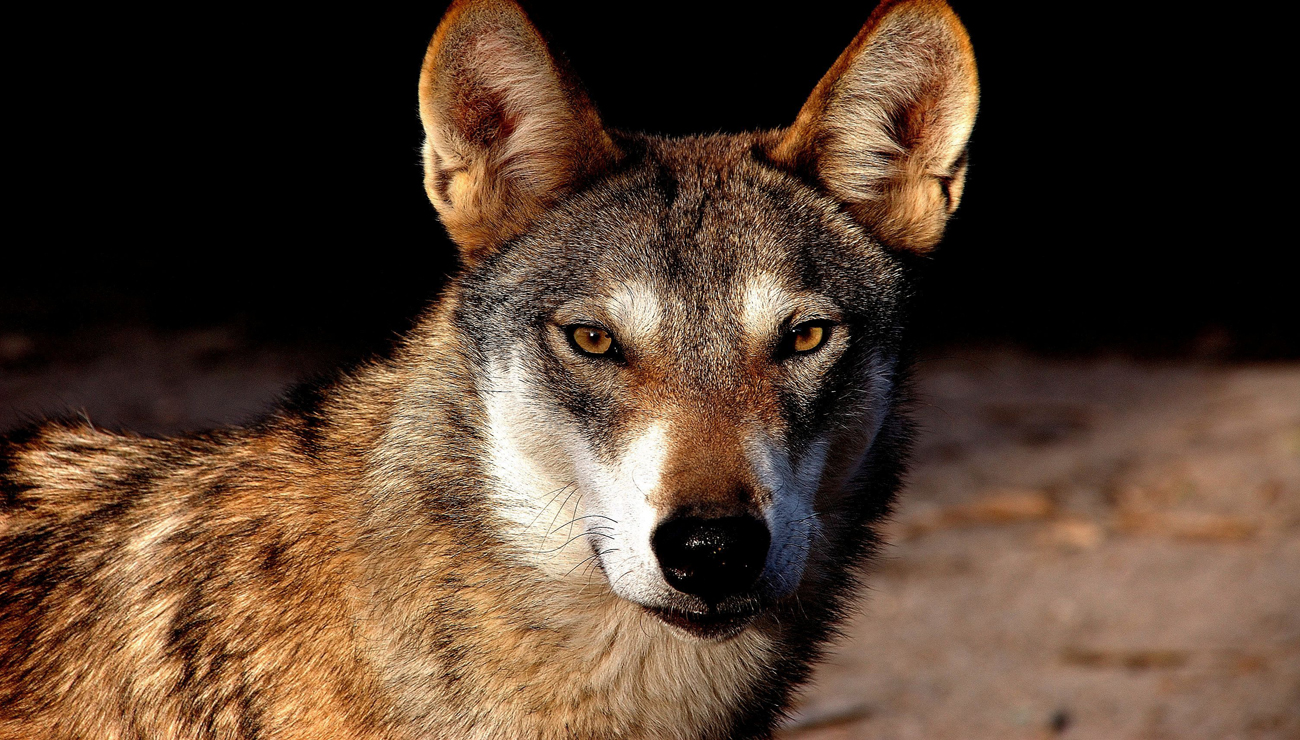 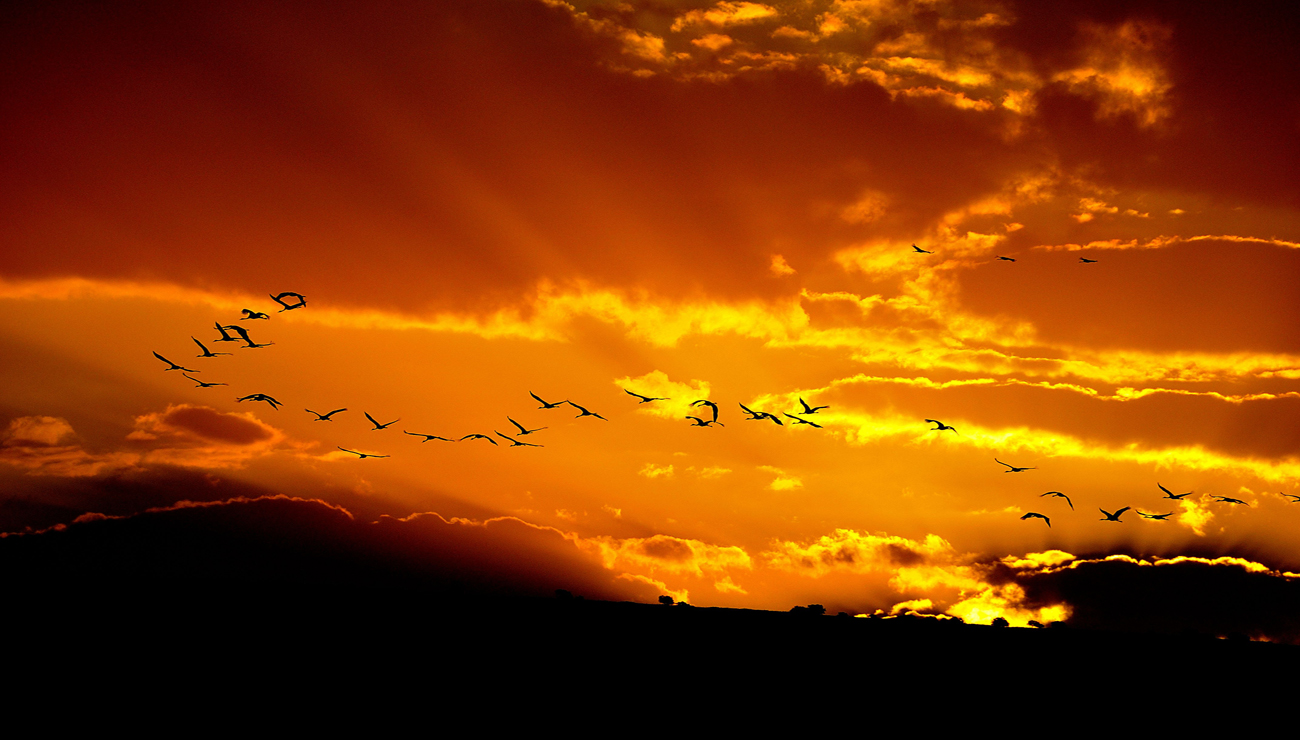 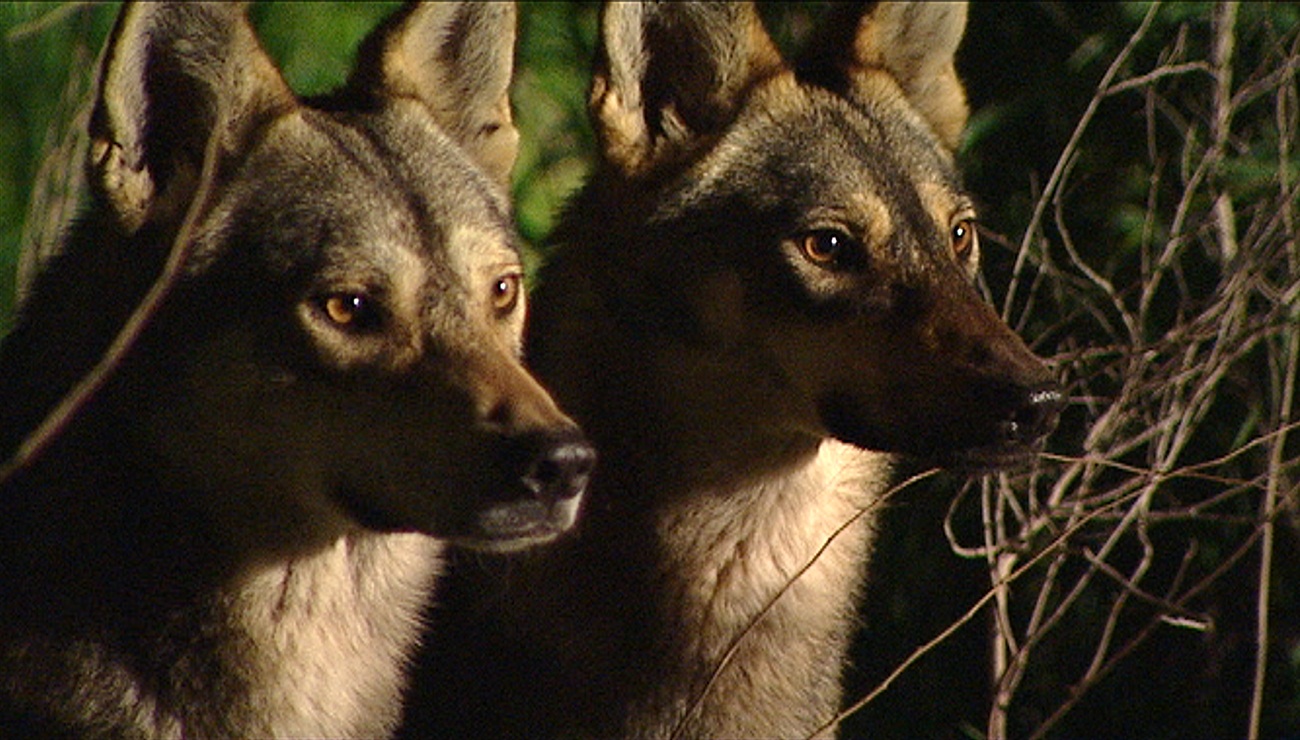 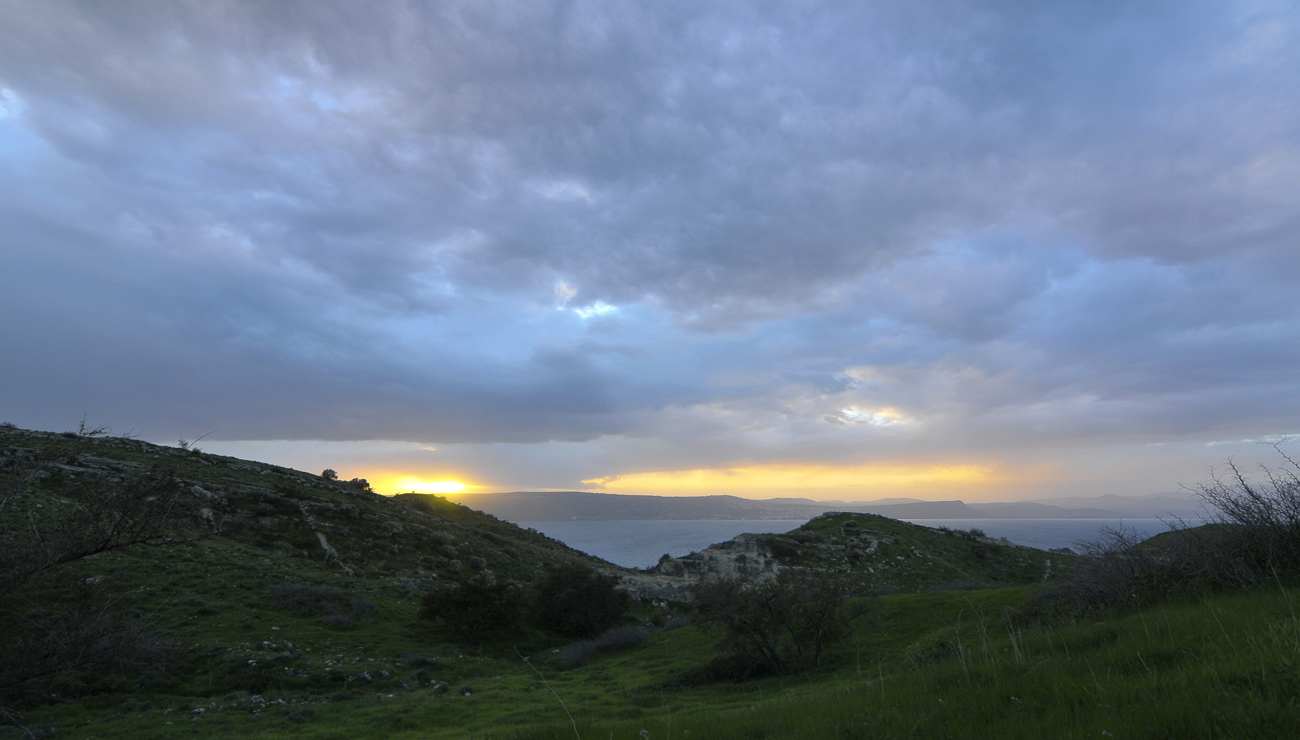