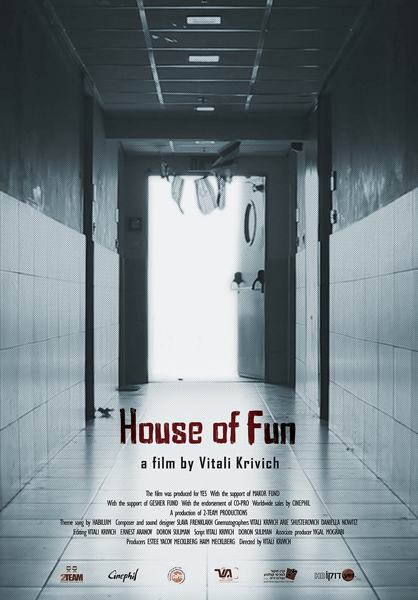 Near the central bus station of the northern Israel town of Carmiel, stand a 7 stories building. Gated, surrounded by a tall wall and security cameras and constantly producing loud human noise. The building hosts for 9 months about 100 teenagers who immigrated without their families to Israel from the former Soviet Union countries. In an overly prolonged summer camp atmosphere (mayhem, sex, alcohol and drugs) they are supposed to turn from "Russians" to "Israelis". 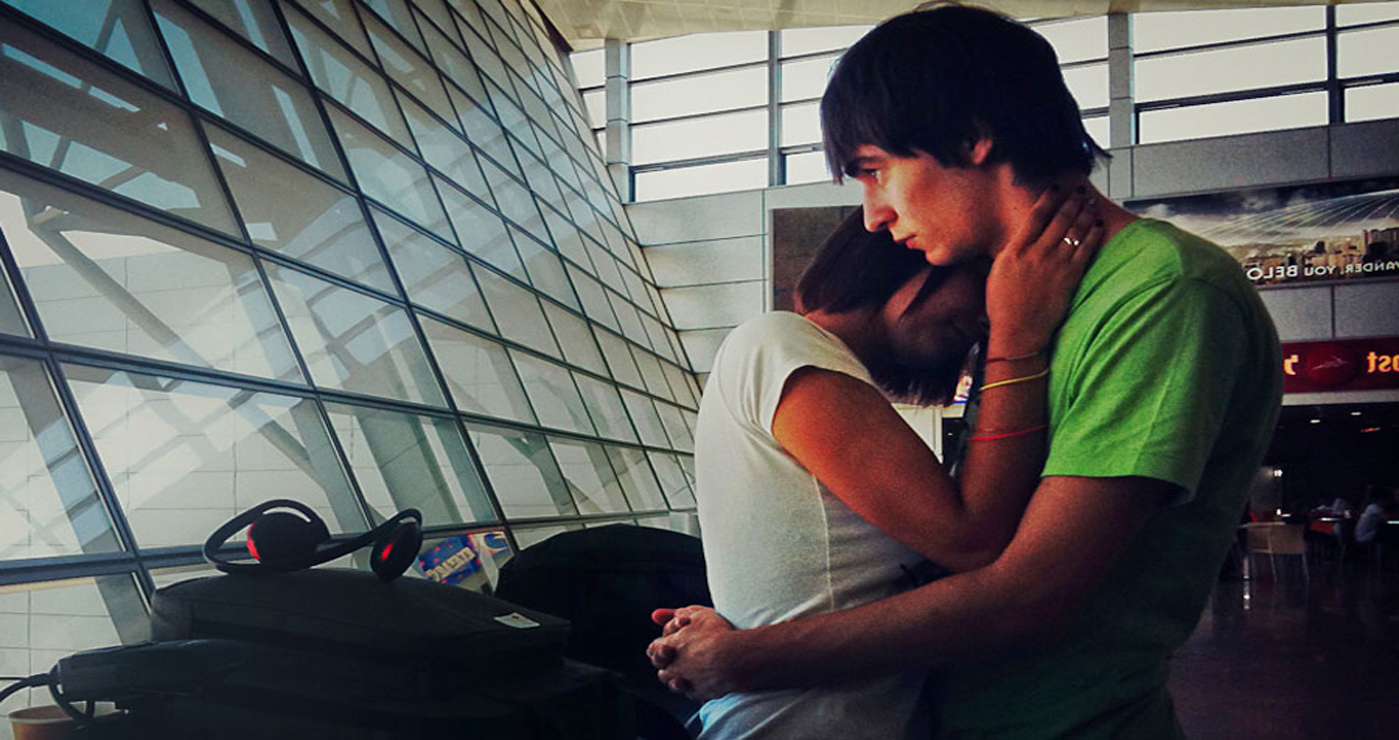 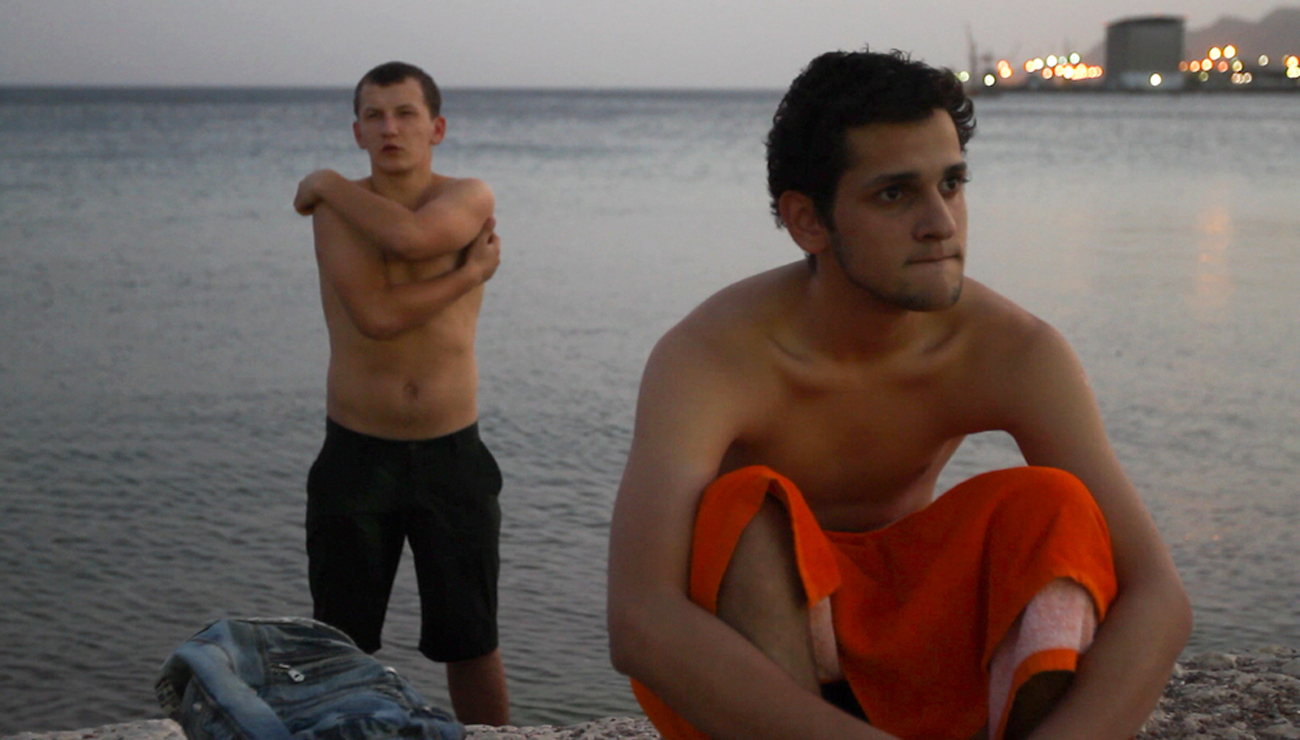 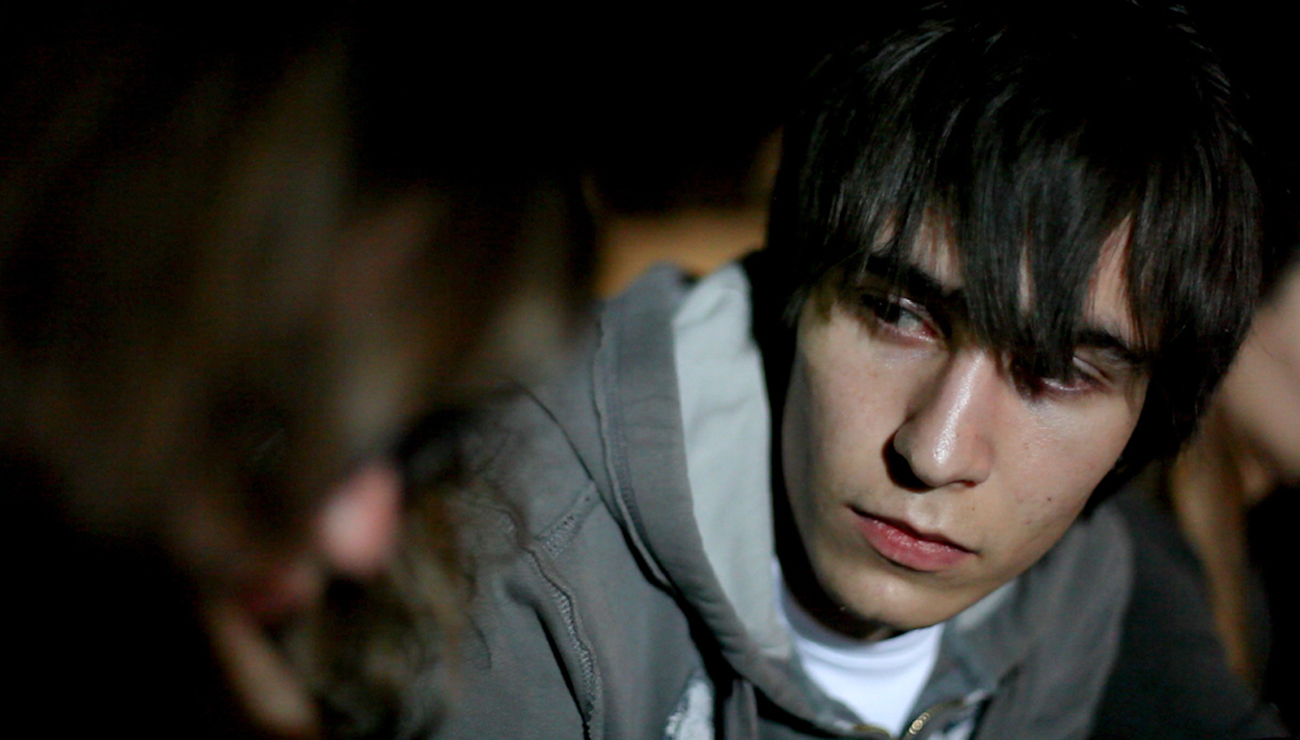 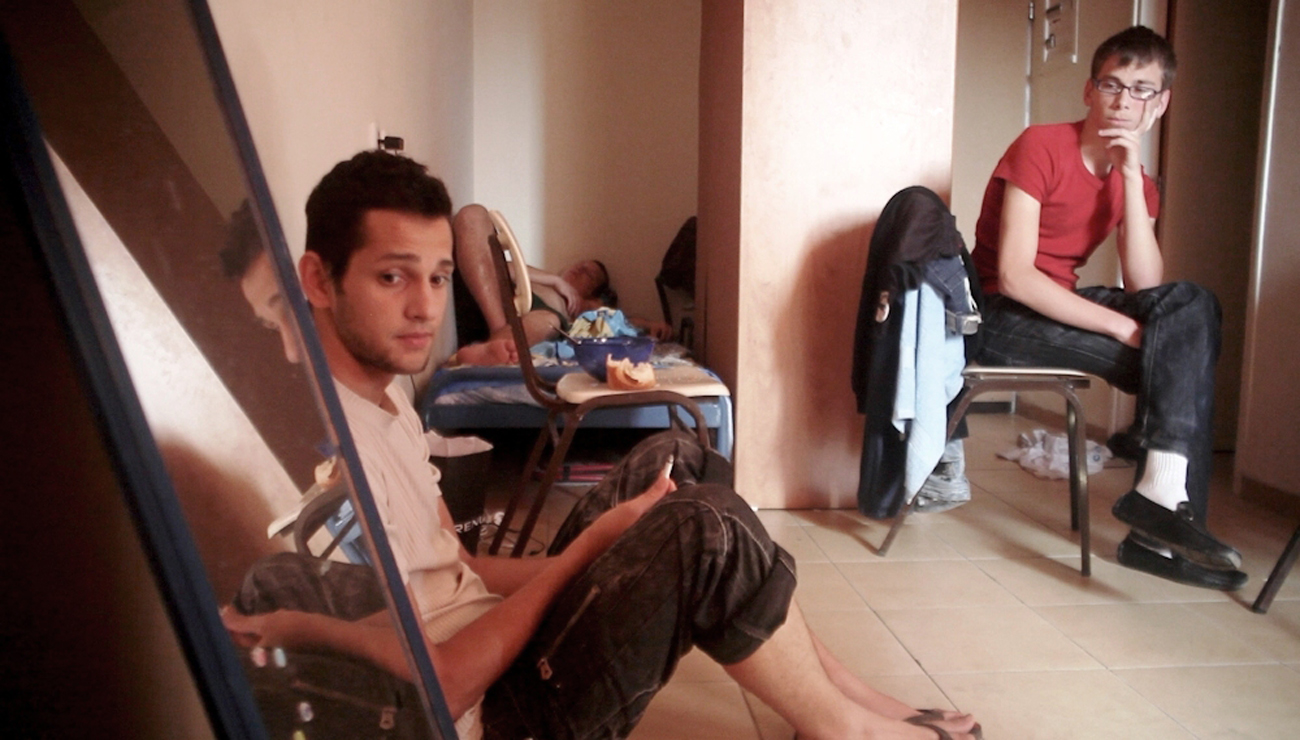 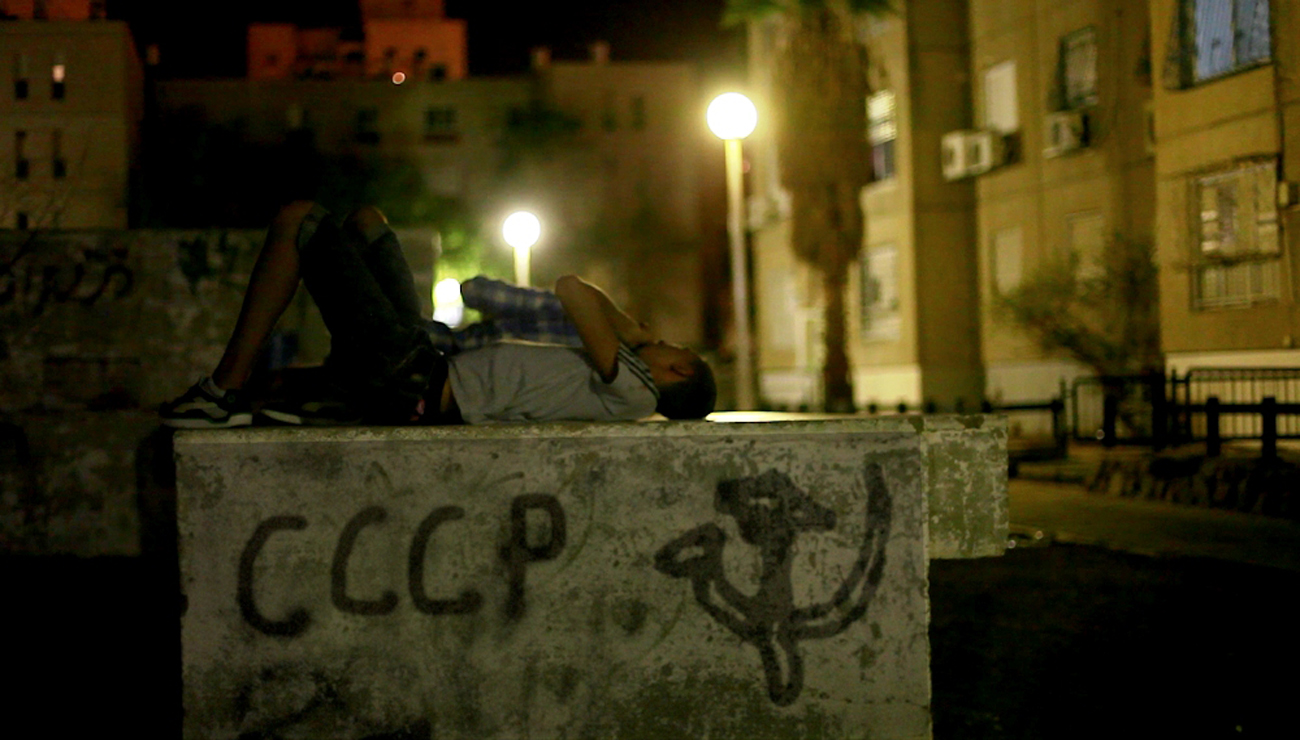 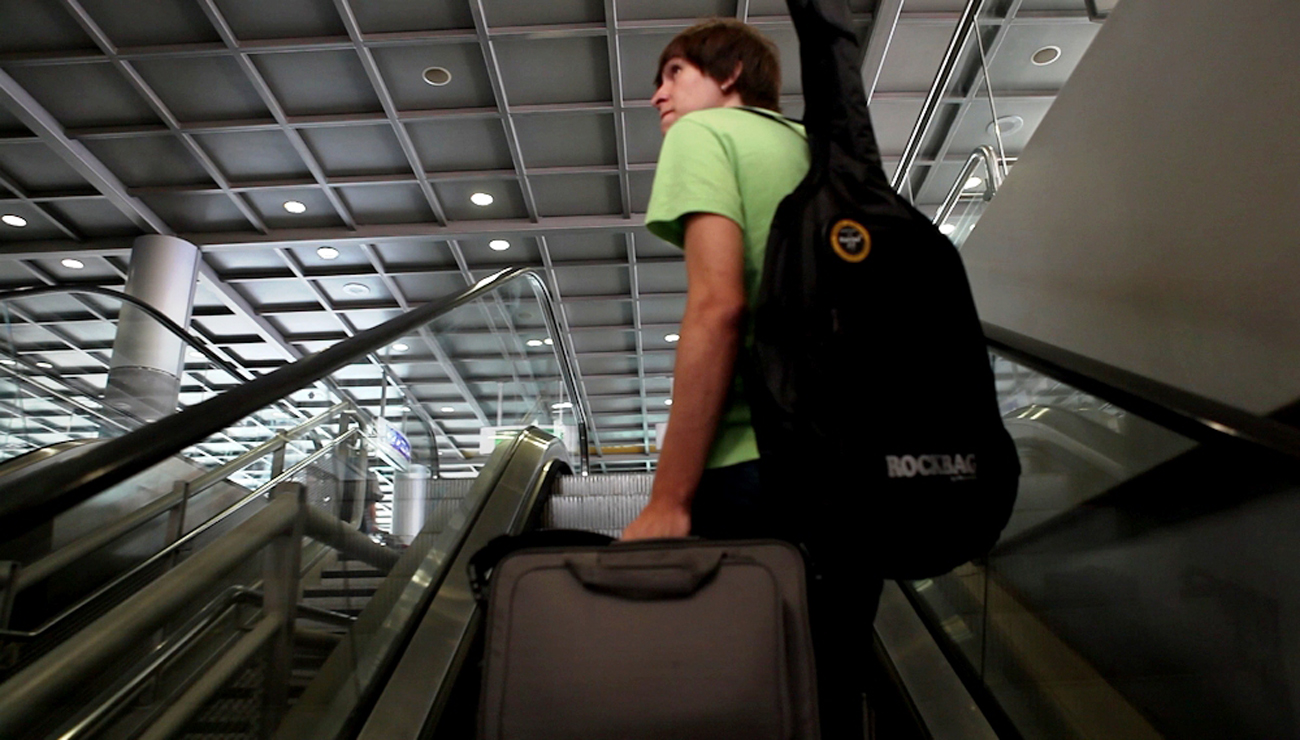 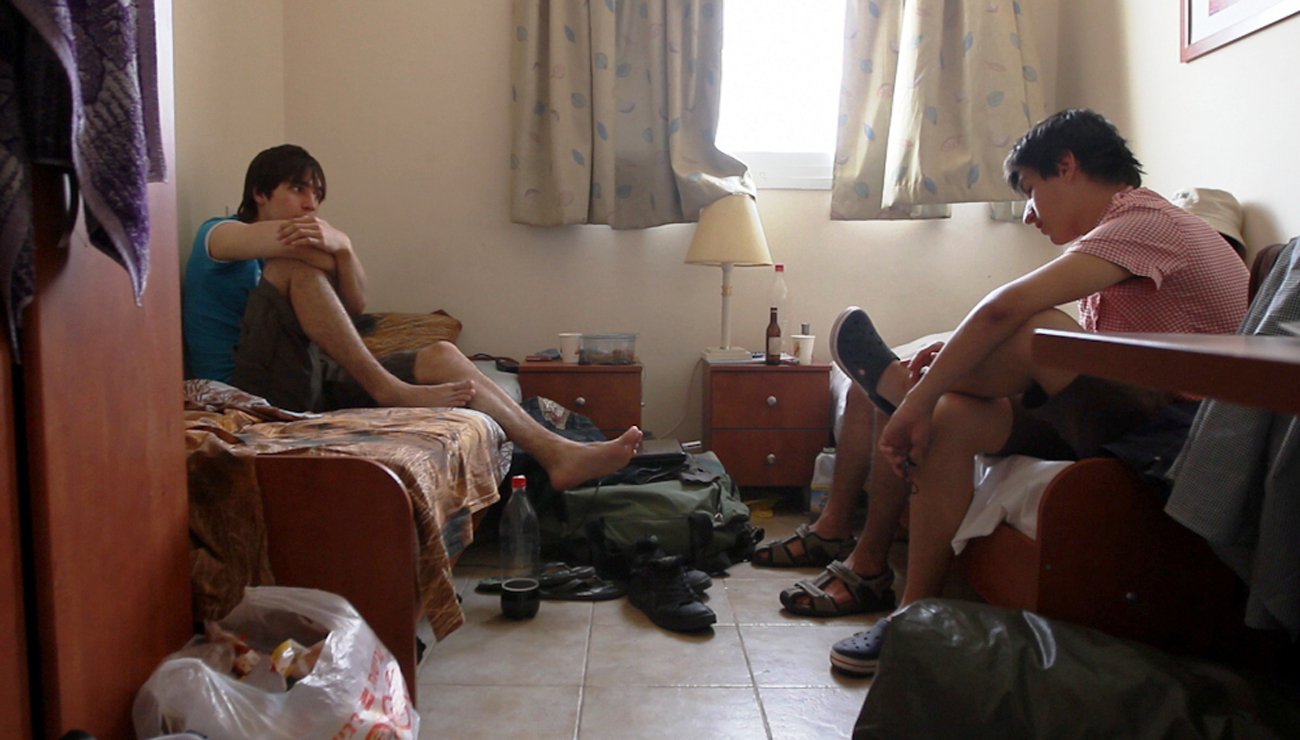