In Development
Evgeny Ruman
King of the Jews
Watch Trailer 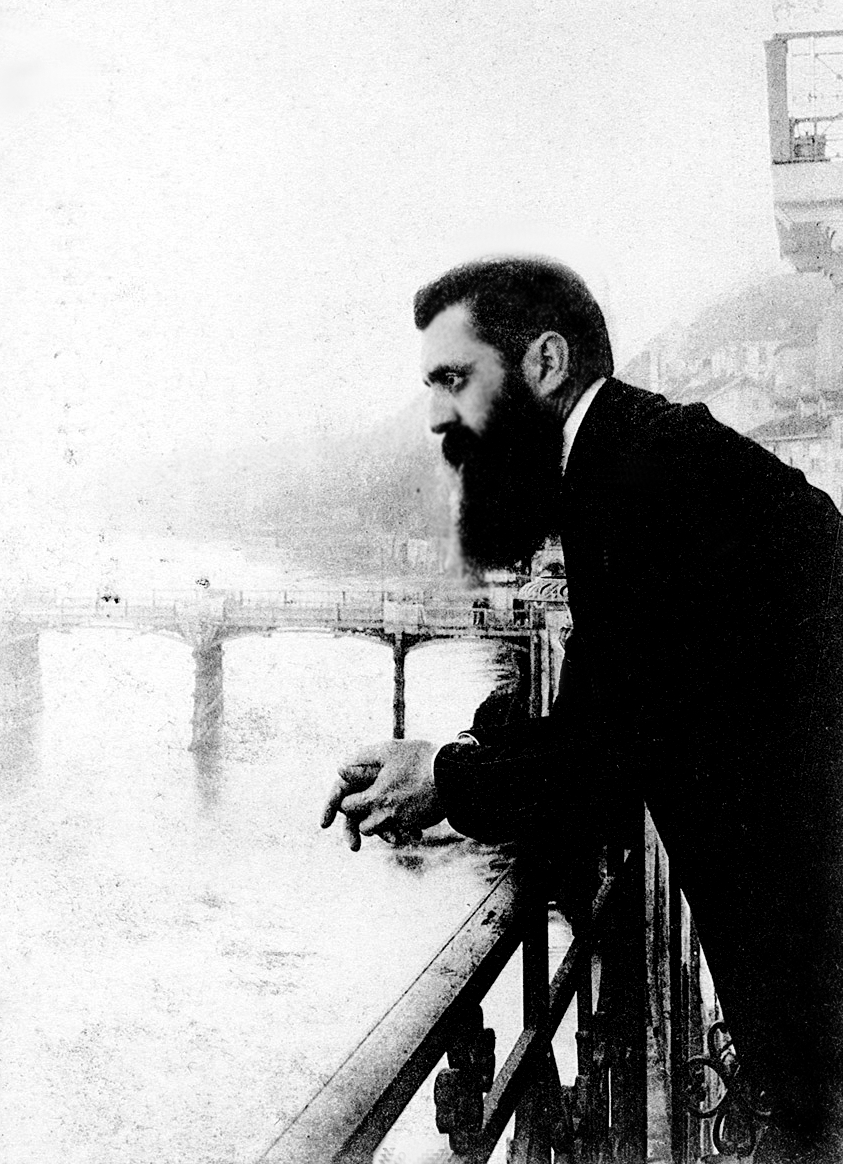 1894. Theodore Herzl, a successful journalist and failing playwright, stuck in a creative rut and miserable family life, can't deny the rise of antisemitism all around him. He's a classic assimilated Jew of the late 19th century, educated and modern, embarrassed by his Jewish roots and completely disconnected from them. The Dreyfuss Affair is dividing France and stirring up Europe, and as Herzl is reporting on the affair he is forced to deal with his inner demons and self-hatred he feels towards himself and his people.

Out of that turmoil, the play "The New Ghetto" is born, and its primary message is that the equality of rights for Jews in Europe is an illusion. They are still a foreign body in countries.

With no interest in the play, Herzl is forced to give up on it. But his ideas become a political manifest, even though Herzl has no political or public aspirations. "Der Judenstaat", or The Jewish State, is autopian-political pamphlet urging all of Europe's Jews to leave their countries and form a Jewish state in the land of Israel, which makes Herzl a laughing stock overnight. The idea is simply too crazy and ridiculous for the Europeans and the contemporary Jews.

Despite the derision, Herzl finds unexpected support in the Eastern-European Jewish communities, with which he's not familiar. He quickly becomes a self-appointed leader, and along with a questionable advisor, travels to discuss a charter for the land of Israel with the Ottoman sultan.

Like many ideas which seem odd at first, the idea of a Jewish state gains support surprisingly quick. People gather around Herzl, and he becomes a true leader of a scattered and divided people dreaming of Zion. He finally achieves his dream of living in a larger-than-life play, with him as the lead role.

Less than two years after conceiving The Jewish State, the fruits of his labor finally materialize in the First Zionist Congress. For the first time in 2,000 years representatives of the Jewish people from all over the world congregate together. At the Congress Herzl is the unquestionable leader, everyone is watching him intently – an icon in his lifetime.

Throughout his life, Herzl's complex personal life accompany and sometimes even guide his political activity. His marriage is a complete failure and is crushed by his Zionist activism, and his three young children have no filial connection with him. His sick body, along with his frequently dour mood, can sometimes make this great leader a small man.

This is a personal look at a historic figure, thebirth of a reluctant leader, a man whose life suddenly received a completely unexpected purpose. 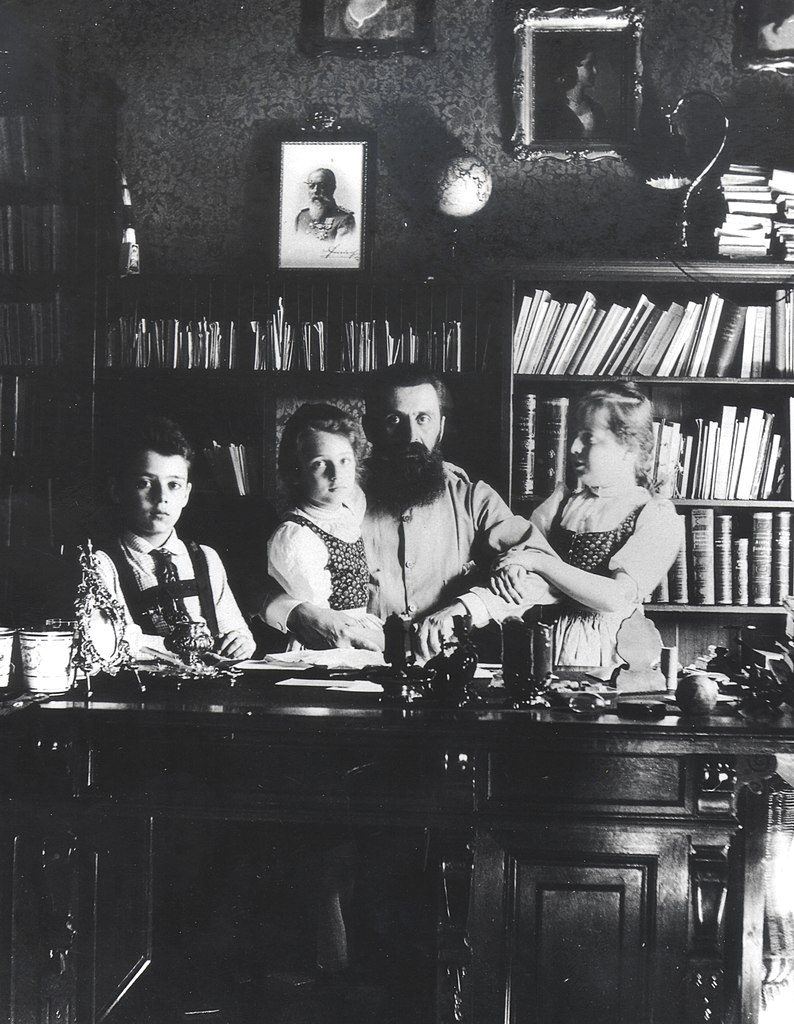 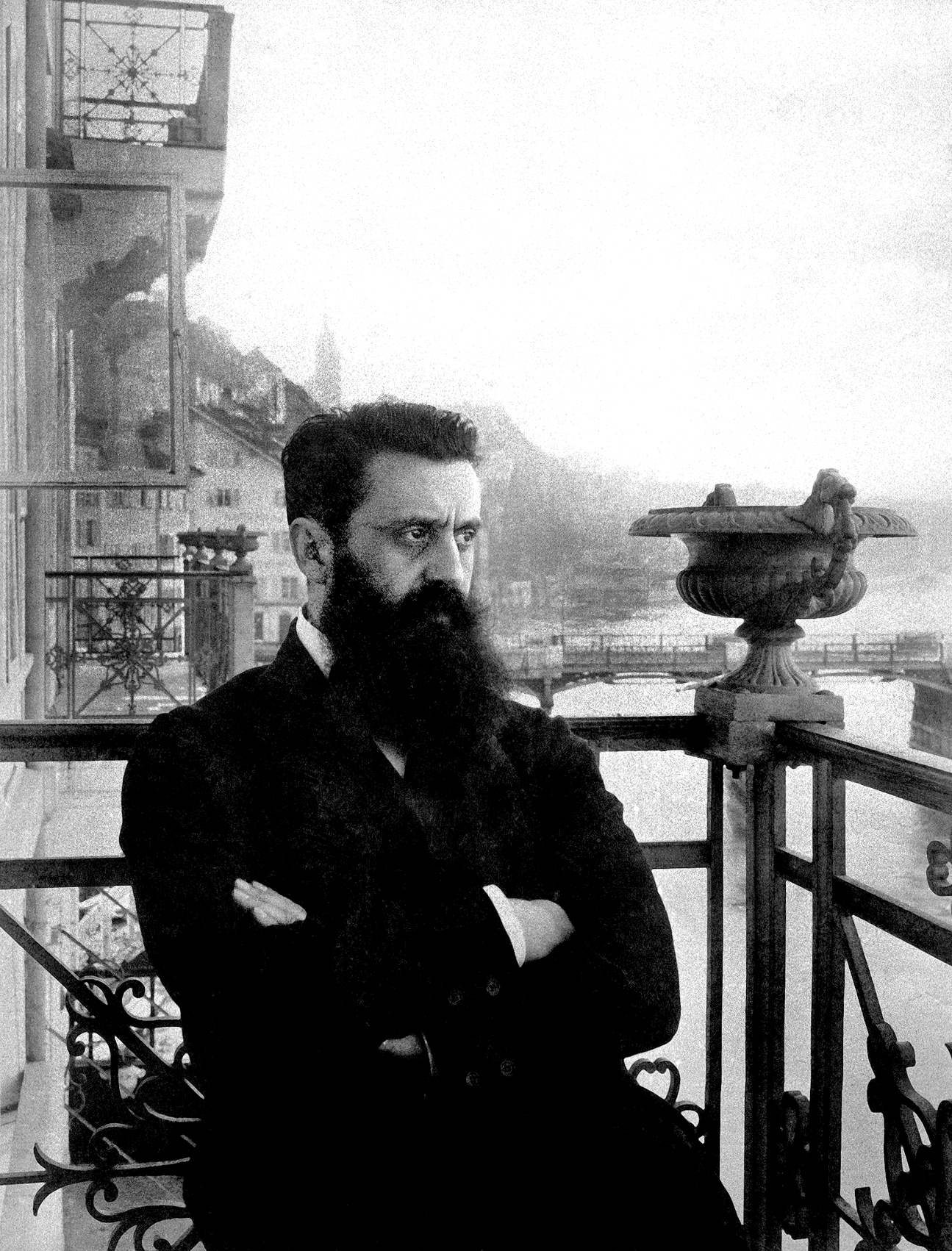