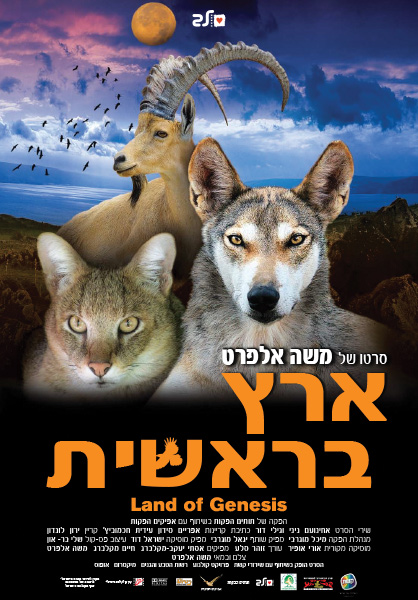 Throughout the entire world, Israel is presented through news broadcasts on television – a series of violent images of terror and war.

“Land of Genesis” introduces a completely different Israel – an Israel of amazing landscapes and multitudes of plants and wildlife.

Israel is located at the meeting point of three continents. It hosts five distinctive climatic zones along its 540 Km of length and dozens of km of width. These different zones create a rich and diverse world of flora and fauna.

As the seasons change, the colors countrywide shift and wildlife alters its behavior in accordance with the biological clock ticking within each species.
Throughout the year, a beautiful and sometimes amazing world of insects, reptiles, birds and mammals is presented here.
Most of this world is unfamiliar and not always apparent even to the people who live here.

The film presents the “Experience of The Land of Genesis” by following three mammals in their respective geographic habitats, as the seasons change. Each of the animals – the wolves of the Golan Heights, the swamp cats of the Sea Of Galilee and the ibexes of the desert – opens a window to the world of plants and animals of the region, a world filled with amazing beauty, a world in which there is no hatred, and which is guided only by one urge – the urge for survival.

Utilizing the amazing landscape shots by the international awards winning cinematographer Moshe Alpert, and the magnificent ethnic-inspired music of Uri Ophir and internationally-acclaimed singer Noa, we managed to create a unique film, an uplifting experience of sound and color.

The Rabinovich Foundation for the Arts - Cinema Project

The Israel Nature and Parks Authority 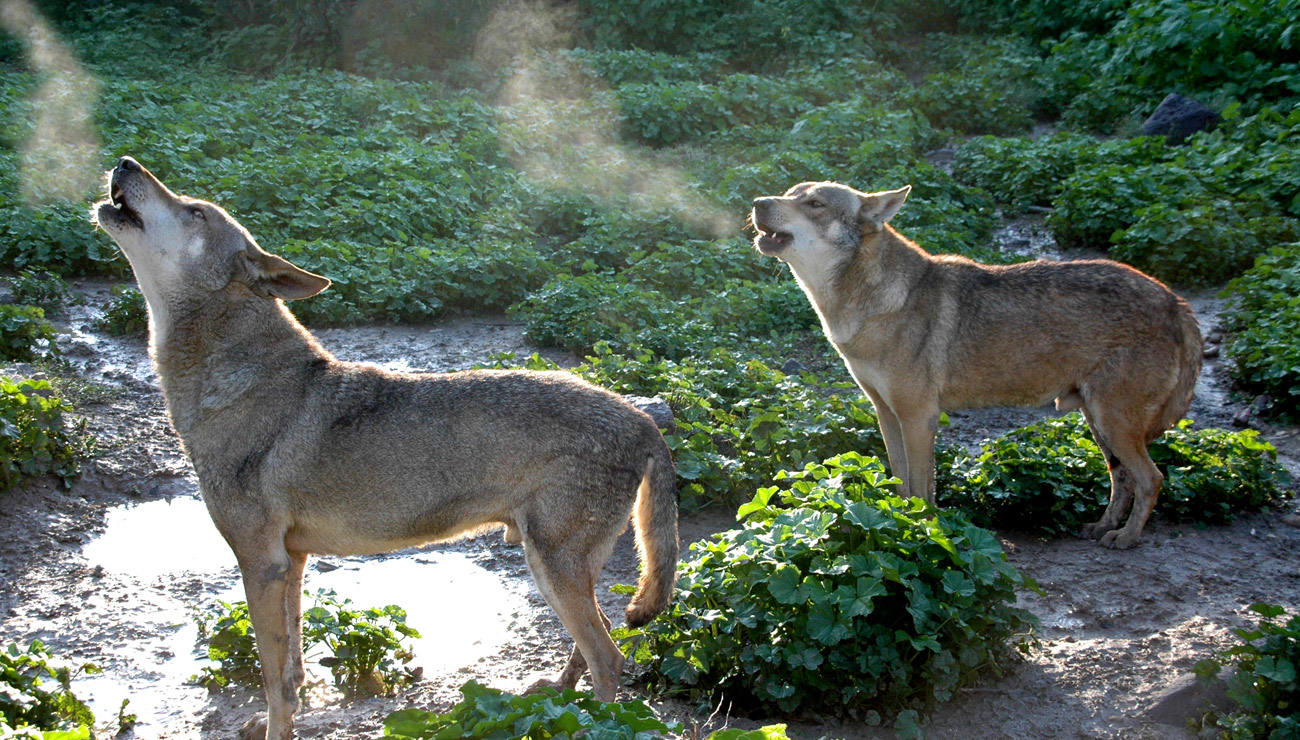 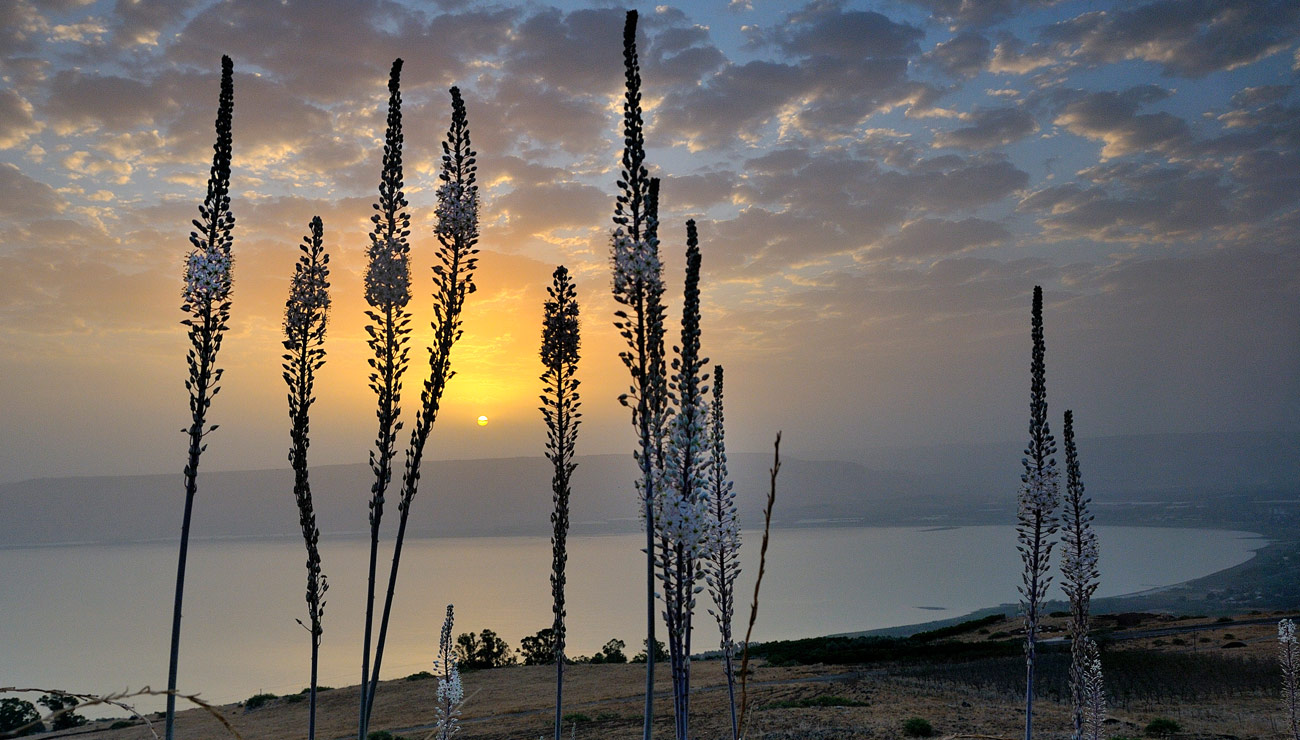 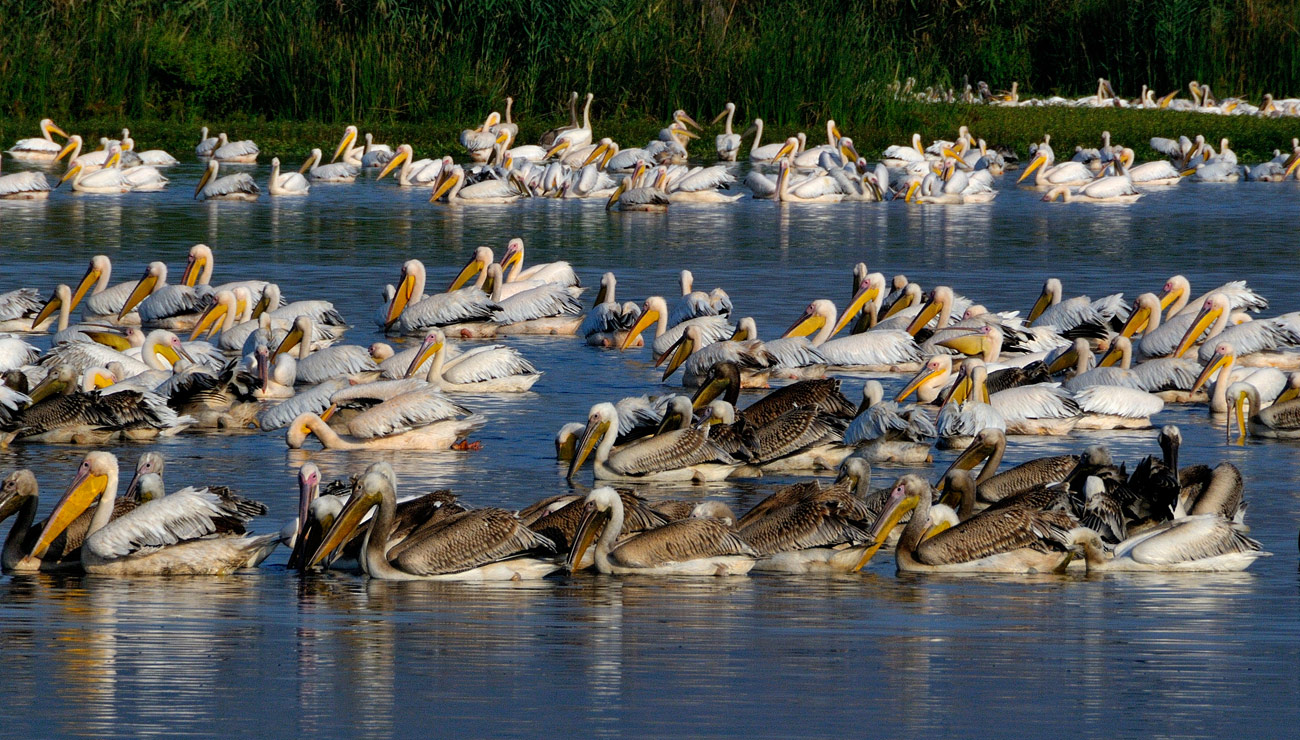 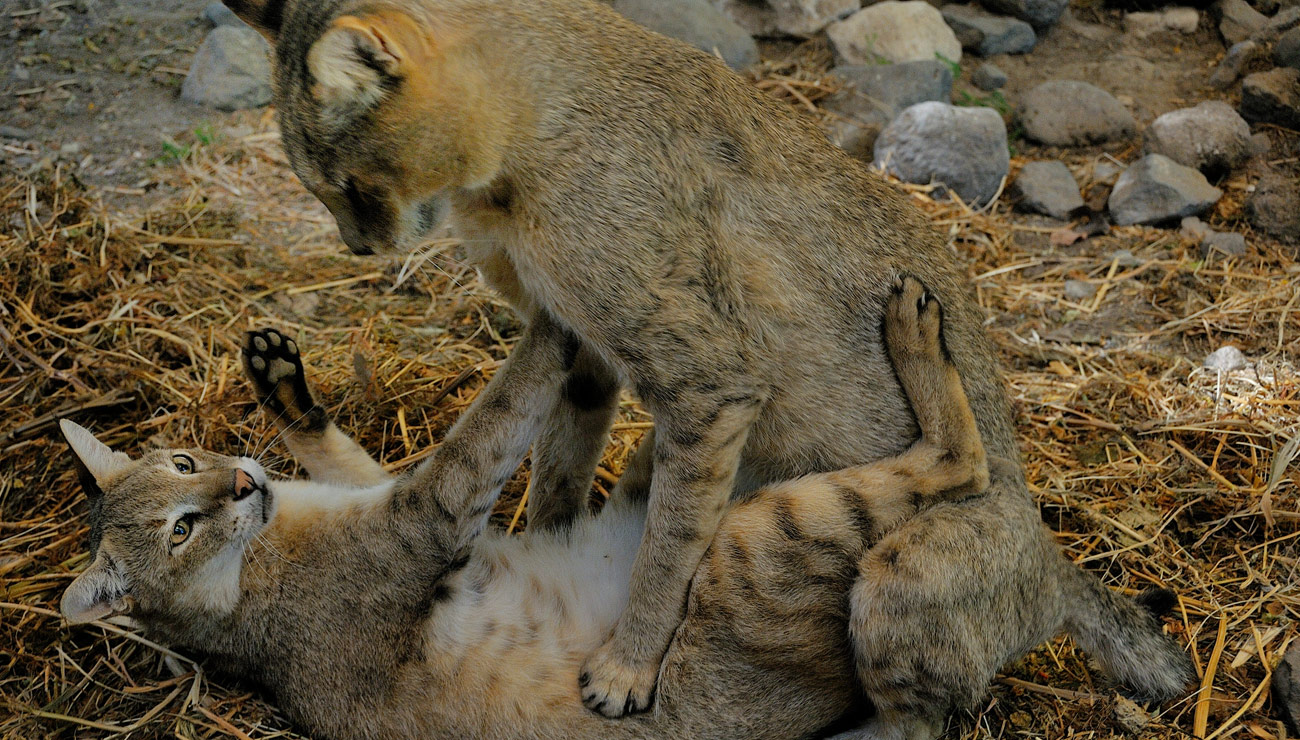 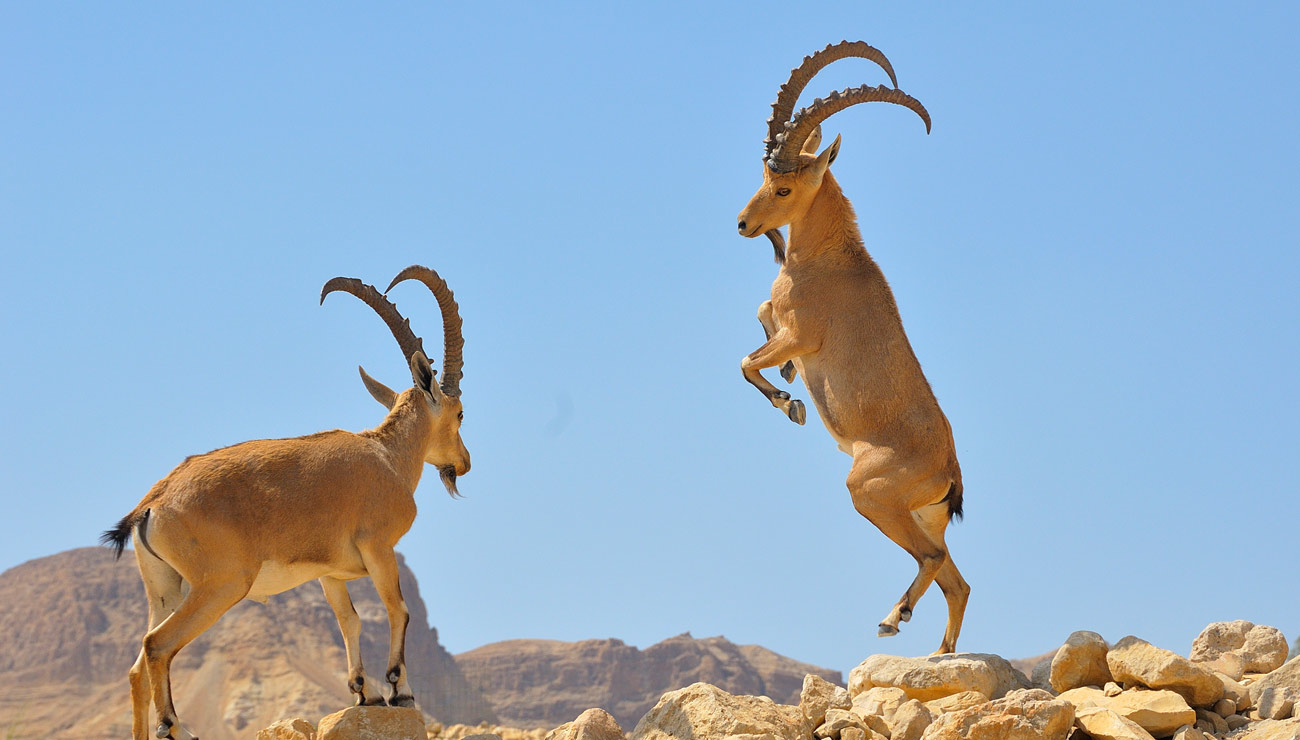 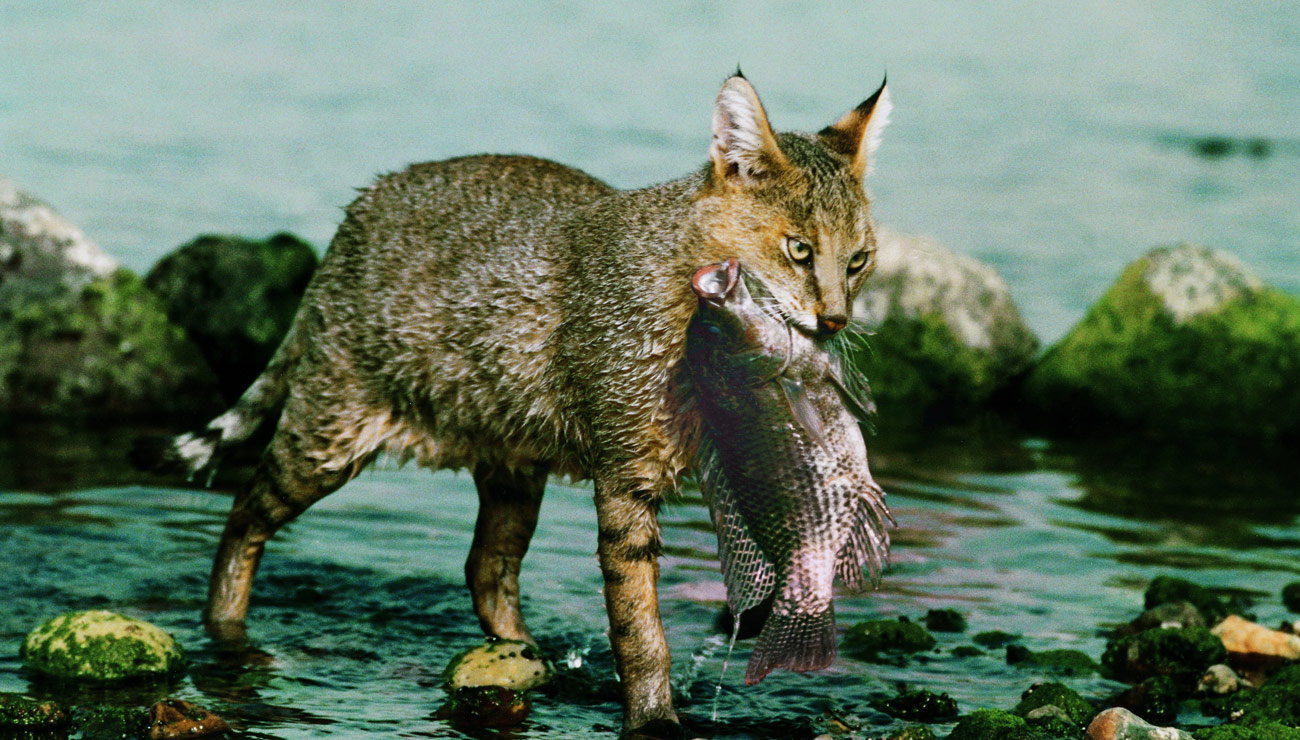