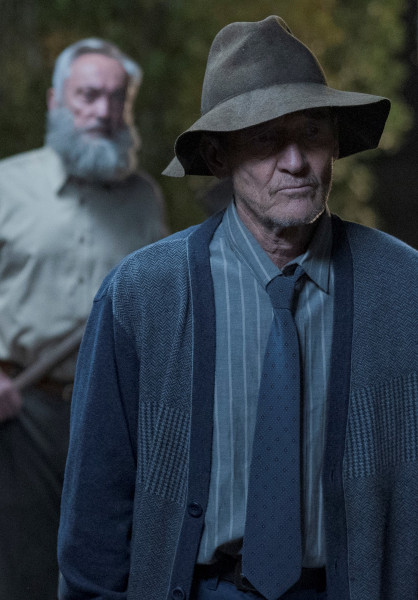 Colombia, May 1960. Just a few days after the abduction of fugitive Nazi criminal Adolf Eichmann by Mossad agents in Argentina.

Polsky (70), a lonely, misanthropic, grumbling Holocaust survivor lives in one of a couple of isolated houses on a hill on the outskirts of a Brazilian suburb. He spends his days playing chess and tending his beloved rose bushes. Polsky's next door neighbor, who does all his grocery shopping, is his only connection to the "outside world."

One day his neighbor dies and a mysterious old German man wearing a wig, sunglasses, and fake beard moves in.

Polsky isn't crazy about Germans in general, but he particularly loathes Herzog, the new neighbor, even before he actually meets him. Once he does and finds out he emigrated from Argentina, all it takes is one good look in the eyes to realize his new neighbor is none other than the infamous Adolf Hitler.

Polsky decides to prove Hitler's identity and begins collecting evidence and compiles a comparative table between the Fuhrer and Herzog.

When some of the evidence appears to be inconclusive, Polsky is forced to get closer and finds out that Herzog is also a misanthropic chess aficionado. The two grumbling old men find themselves, almost against their will, playing a game and then another, enjoying each other's company, getting to know one another, and realizing how much they have in common. Polsky is torn. He doesn't doubt the real identity of his neighbor, but his heart goes out to his new friend… 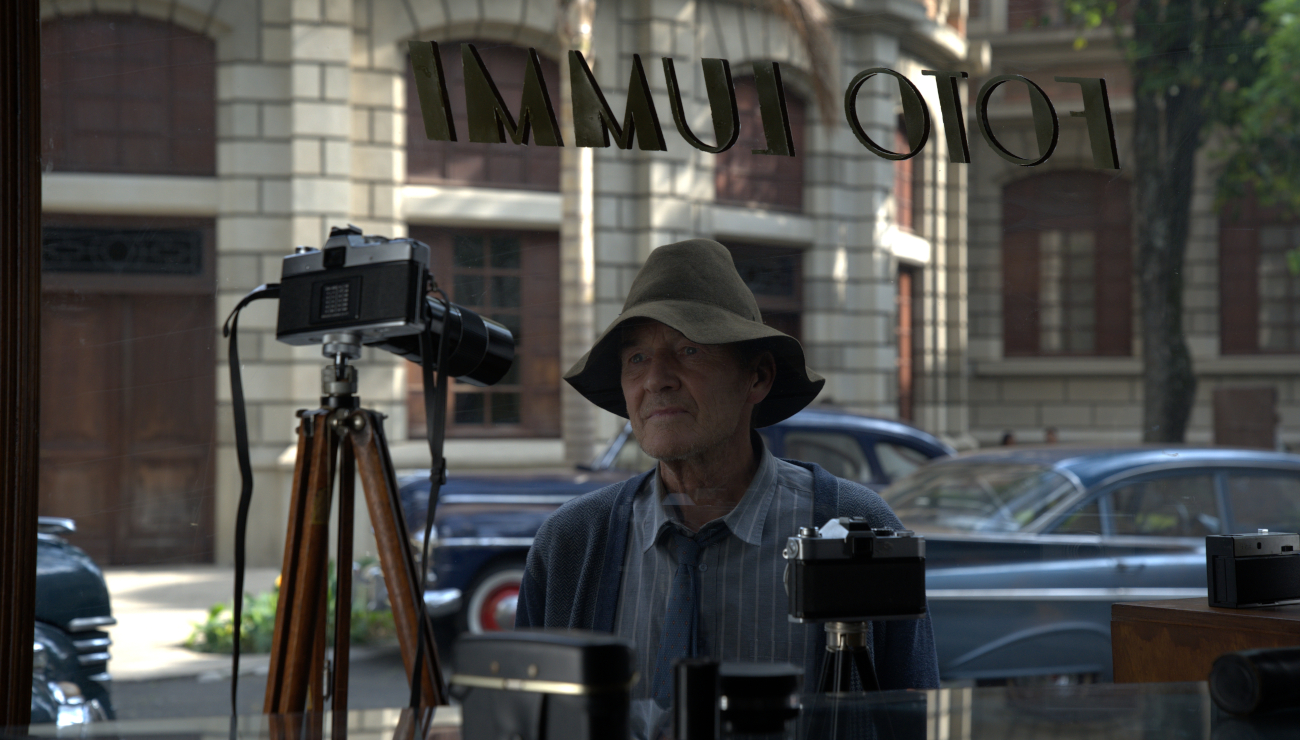 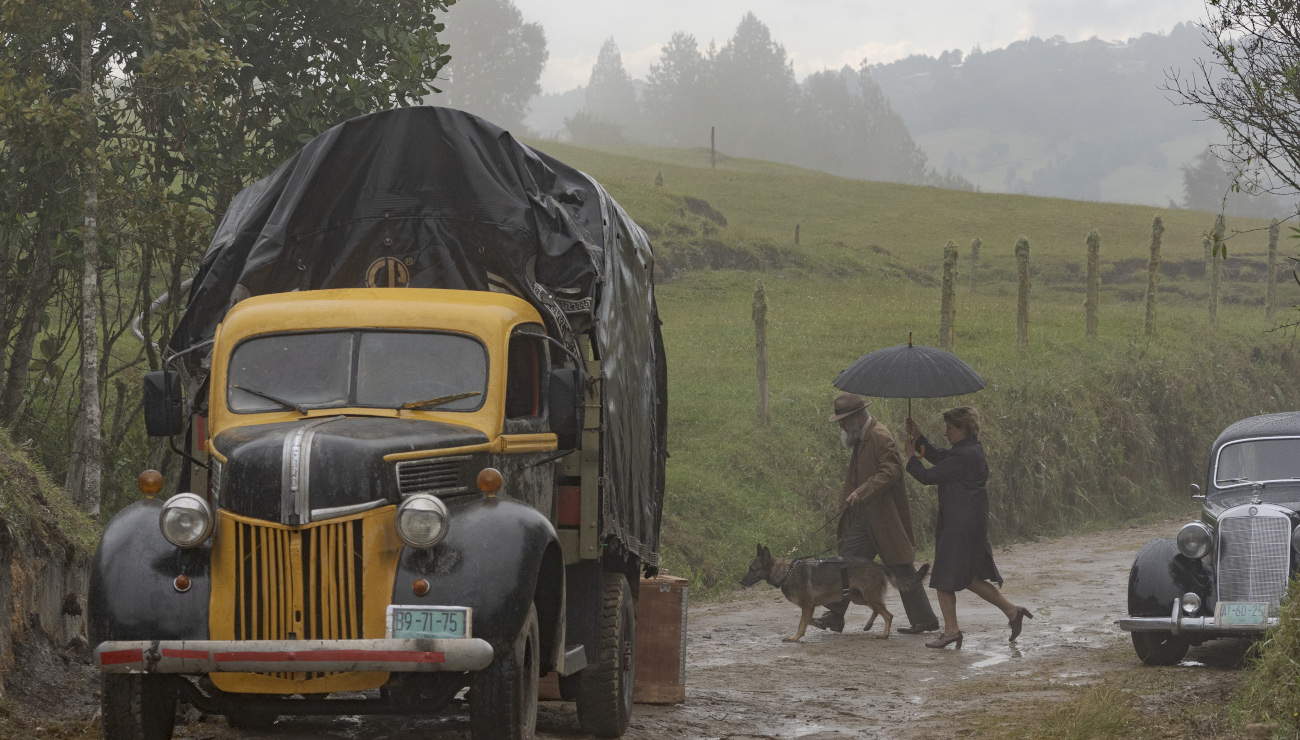 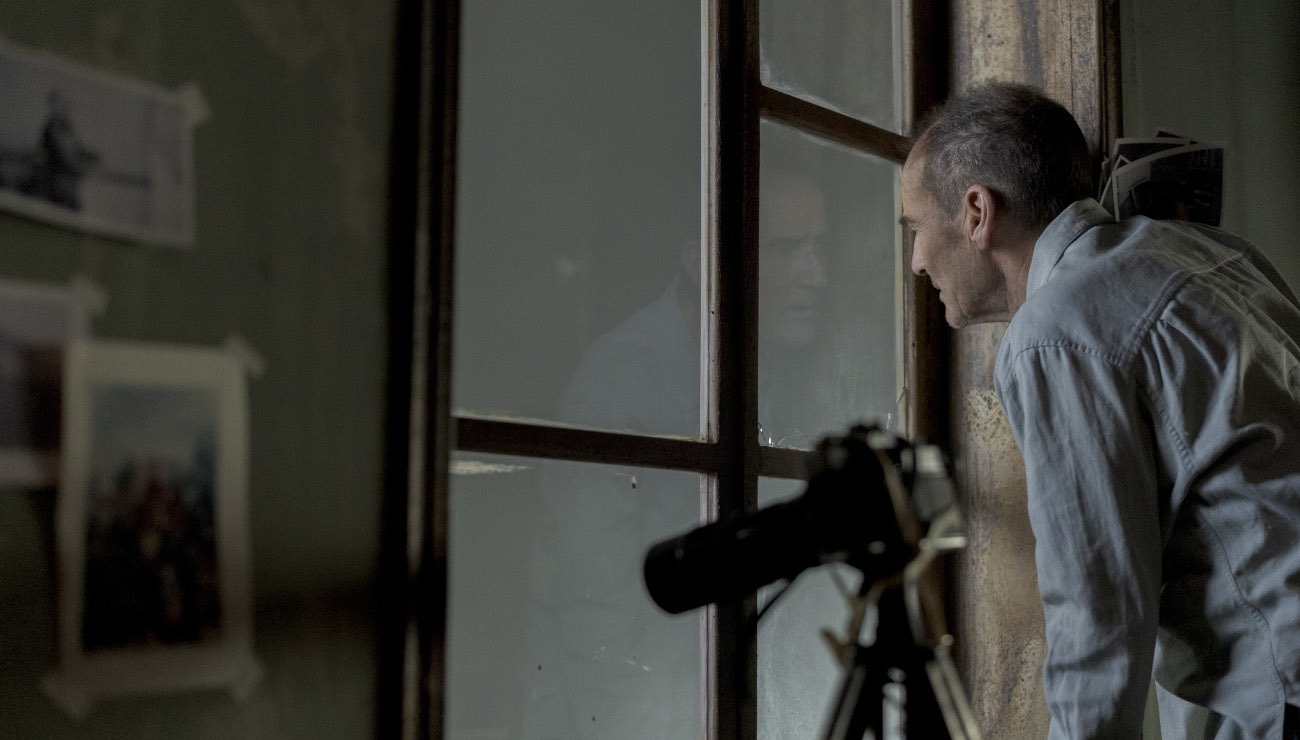 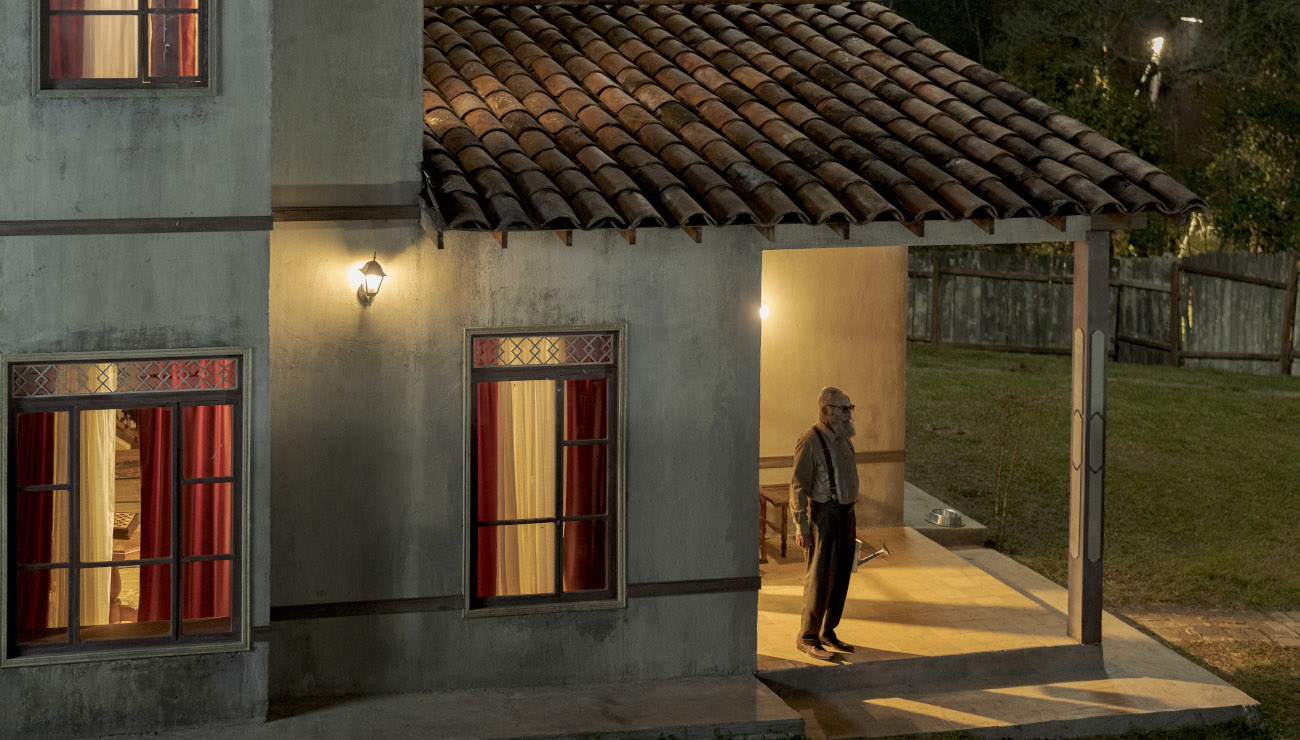 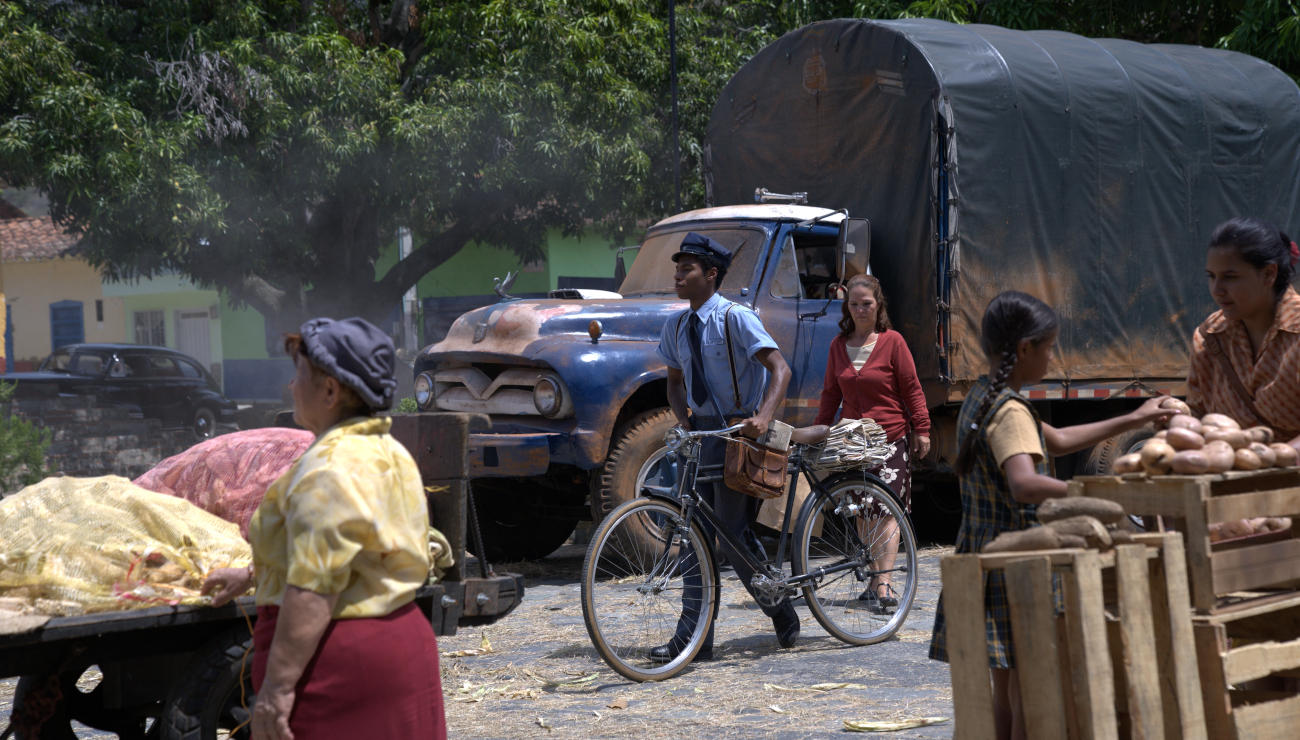