Completed
Asaf Korman
Next to Her
Watch Trailer 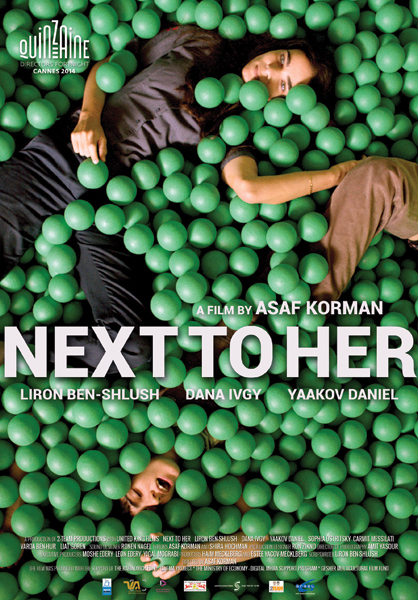 Chelli is raising her mentally disabled sister Gabby all by herself. When the social worker finds out that she leaves her sister alone in the house while at work, Chelli is forced to place her in a day-care center. The void left by her absence makes room for Zohar in Chelli's life.This new romance creates another crack in the sisters' symbiotic relationship.

About three years ago I took a short break from my work as an editor and moved to a small room in Kibbutz Ha'Zore'a with the intention of writing my first feature film. Back then, Liron, was only my girlfriend and later became my wife and the mother of my son, was taking part in a short acting workshop. She had a homework assignment to find a scene from a known movie that touches her in a personal place, a scene that reveals something she is hiding. Her search for such a scene was exhausting and hopeless. She quickly realized that that movie (her movie) hadn't been made yet, and she compromised on a scene from a French film which was nice but didn't really touch the complex matter that defines Liron and drives her in life. While I was collapsing under my colossal expectations, Liron was in Tel Aviv trying to imagine the film that included her special scene. She quickly came up with the whole film, from beginning to end. She told me about it two weeks later she came to visit me. I put my other ideas aside.... this was going to be my first feature film.

We worked on the synopsis for a week,  I was playing the role of the reader, editor and mentor, and Liron was challenging herself for the first time as a screenwriter, driven by the same curiosity and freshness that I was driven by in my first year at film school. That combination of her and me, as a couple and as an actress and her director, pushed the writing forward and defined the essence of this film to me. It is primarily an actors' film, a film about people, about human beings. My inspirations to begin with have always been directors that deal with human beings, people, and only second to that is the framing. That was my main problem until Liron arrived. I write images, concepts; while Liron writes situations, drama. Secondly, this film is an act of love, in the most complex and challenging sense. It is an act of cooperation that encloses passion and pleasure, side by side with struggle and distress. It is an act of observation, of looking deep into each other's eyes, which requires true exposure, without compromise. In that sense, this film just has to be made, and more so in light of my short film, which also touched the edge of exposure, the borderline between fiction and life. 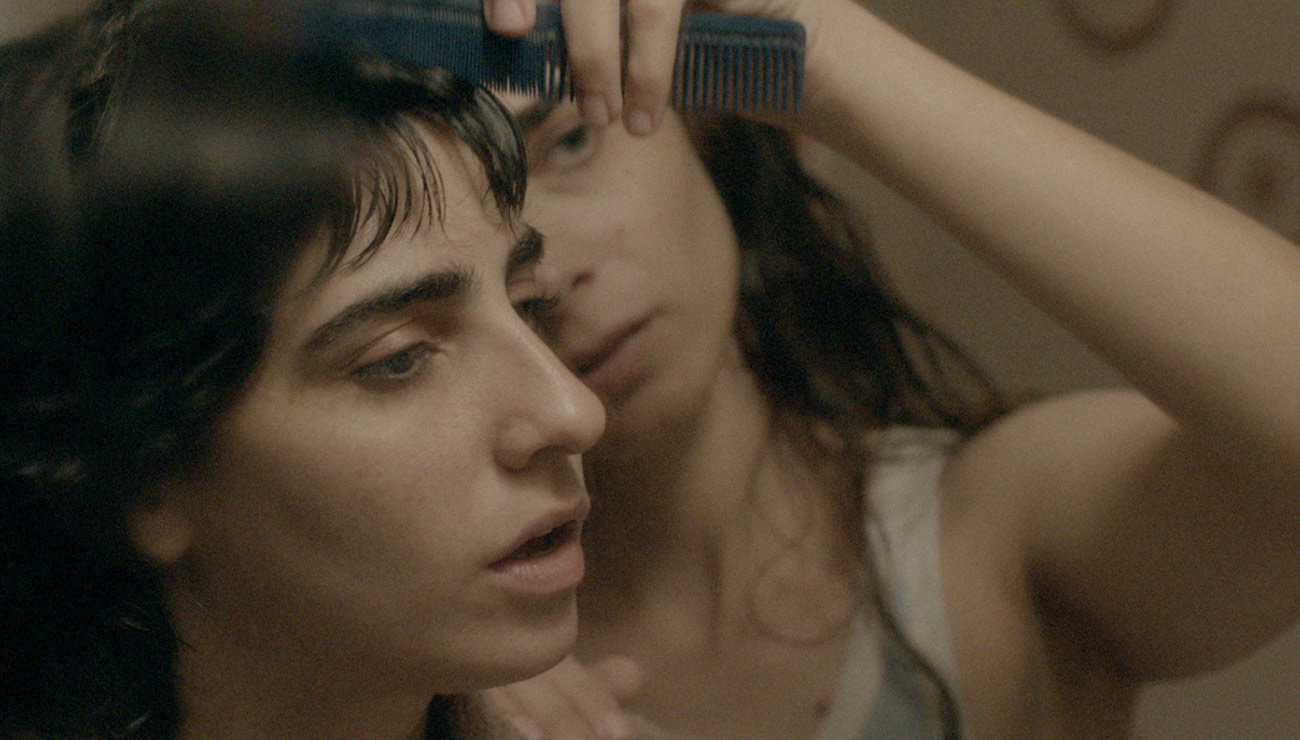 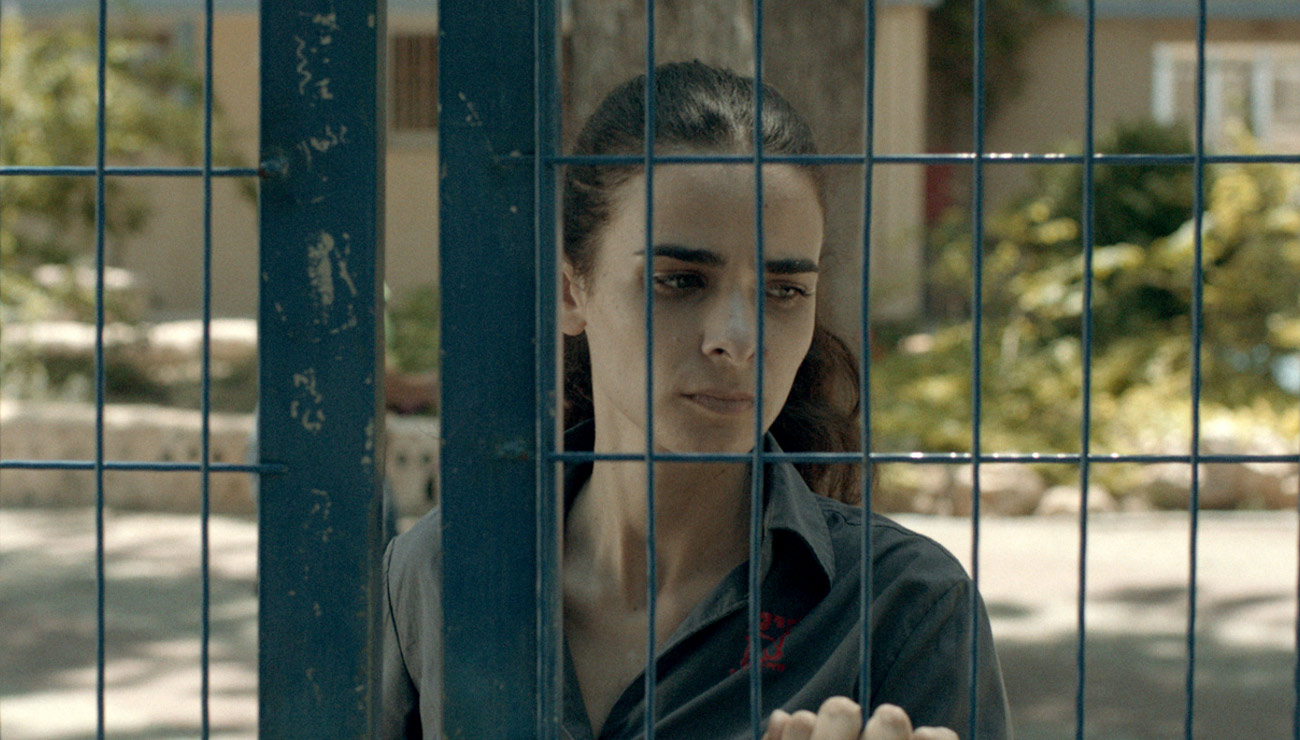 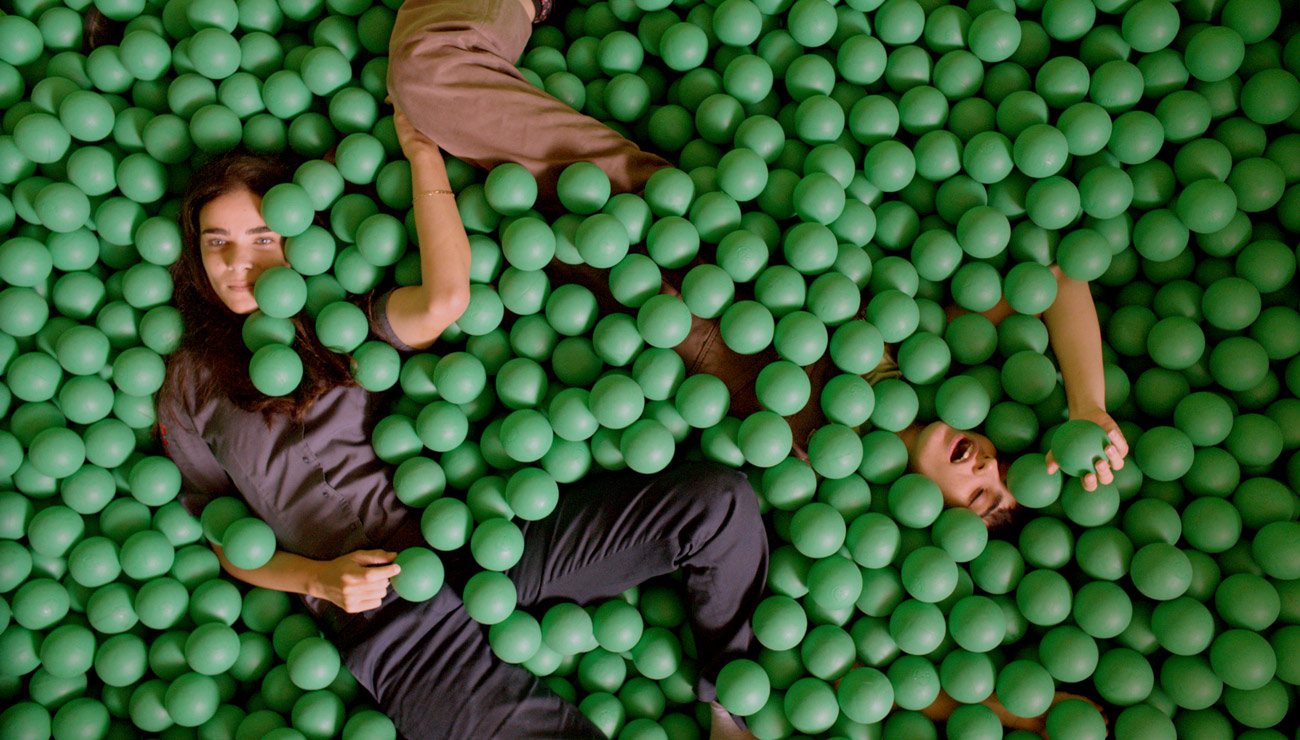 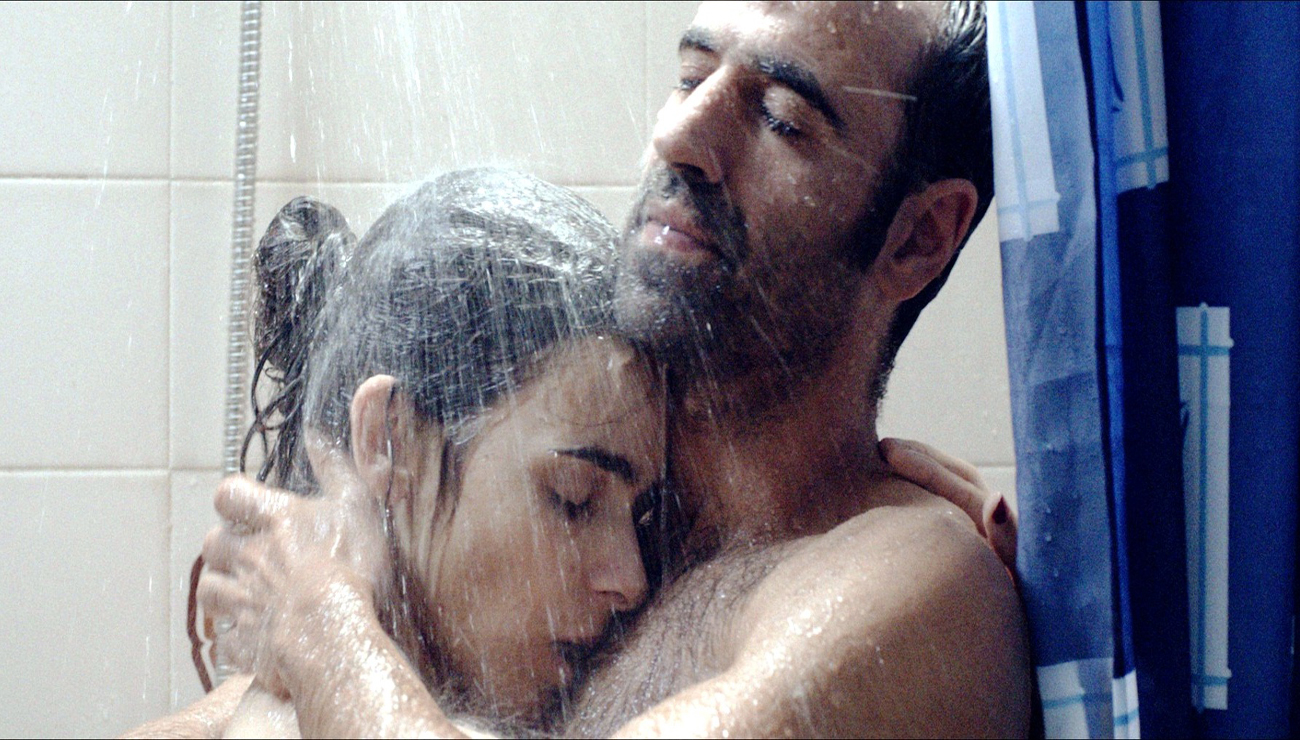 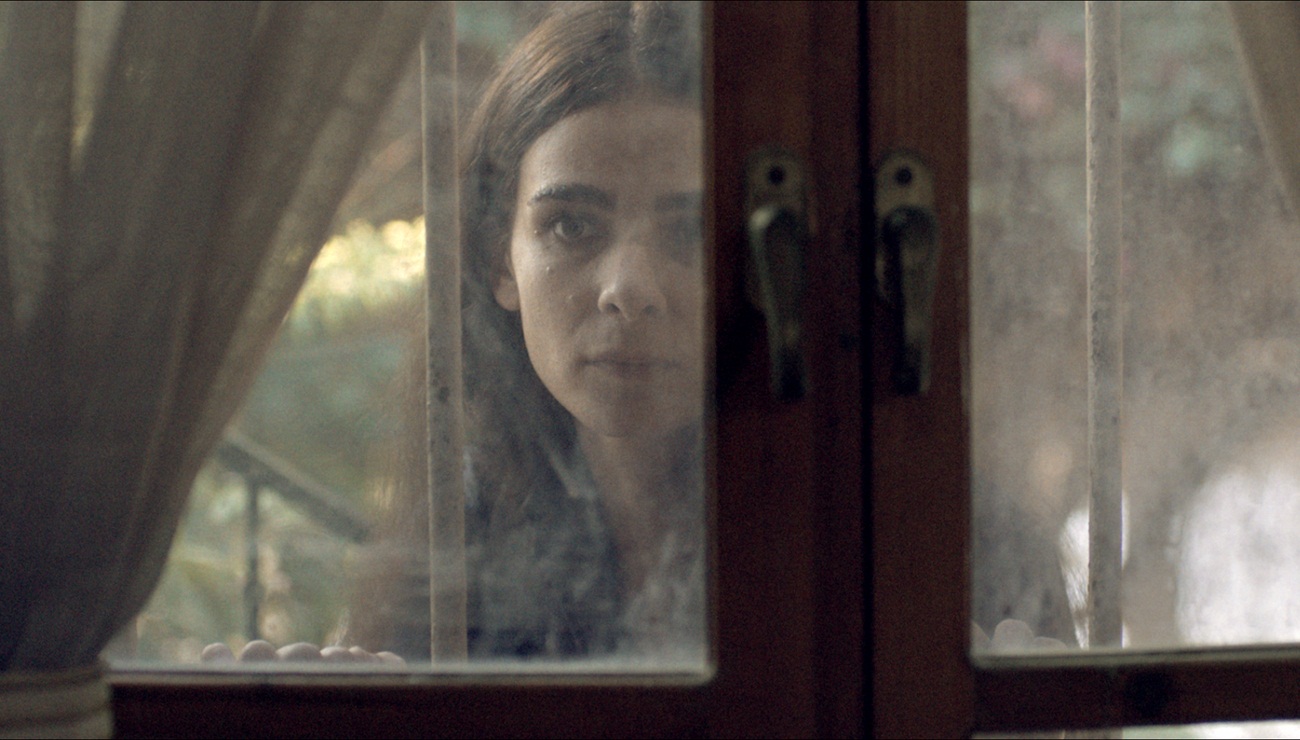 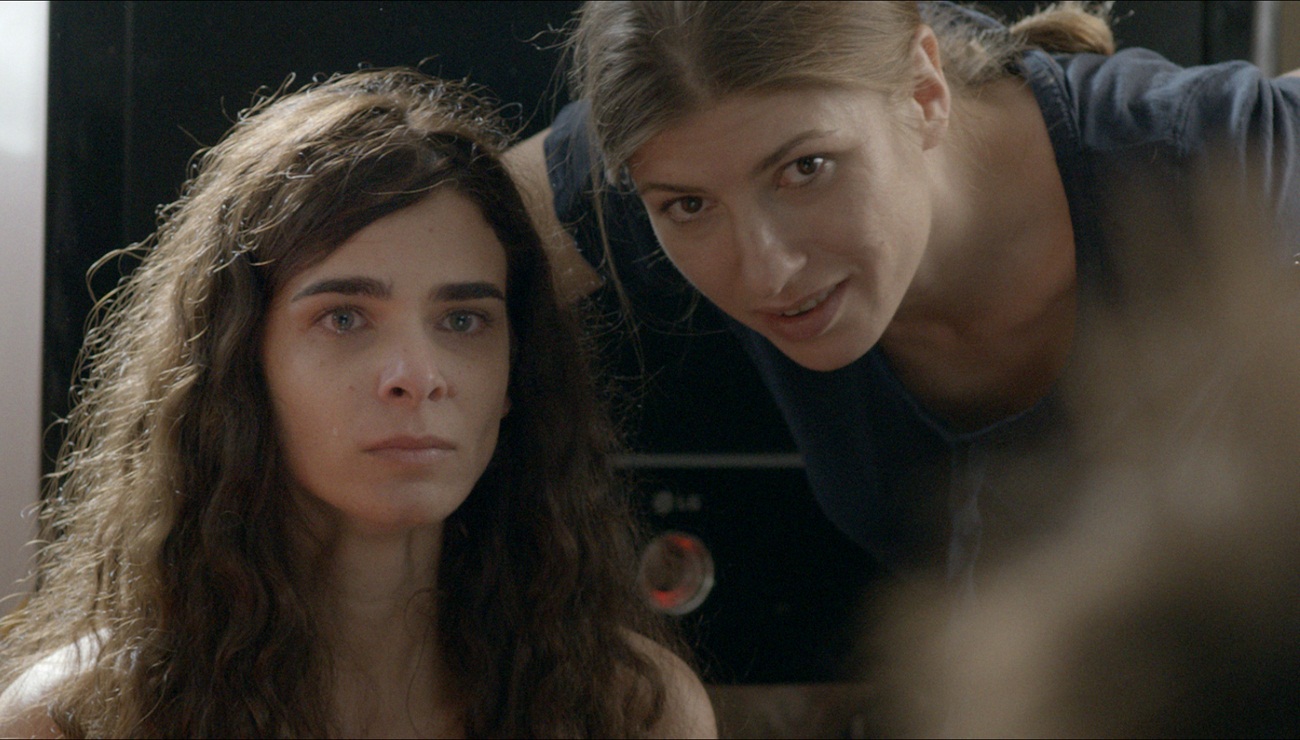 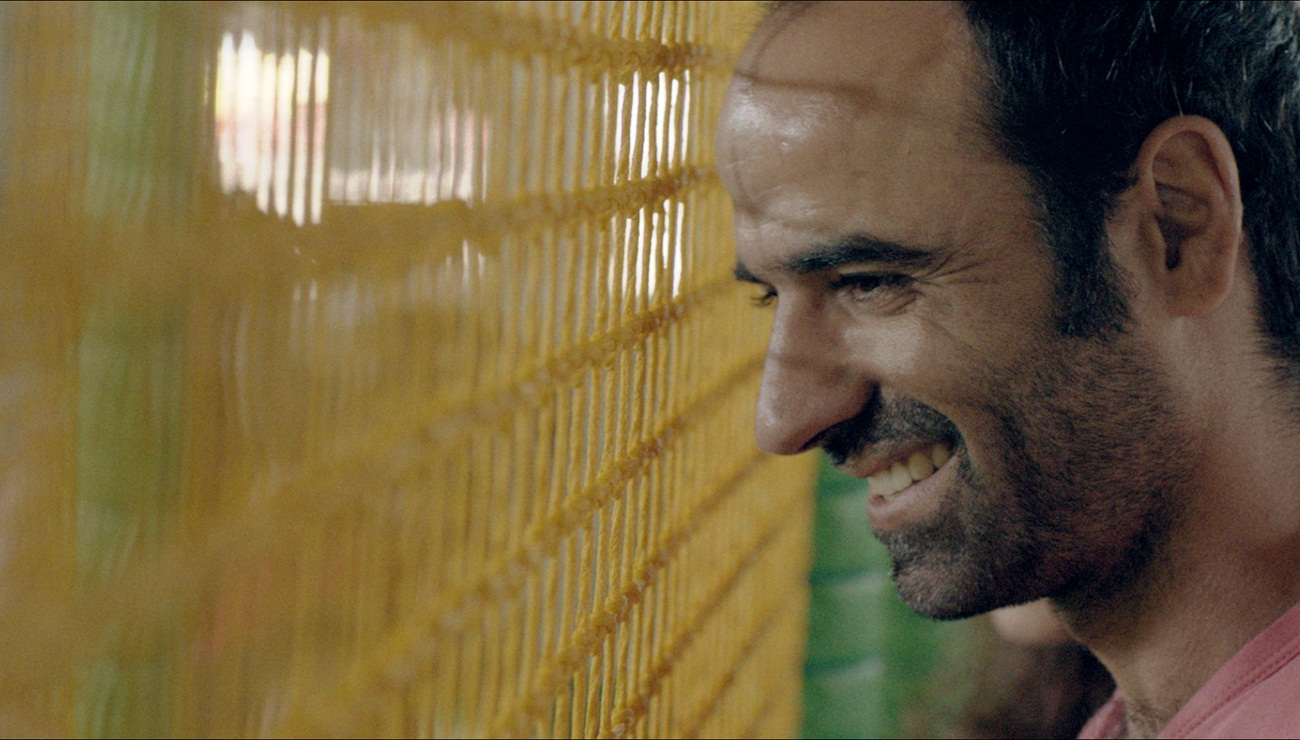 Winner of Silver Hugo at the New Directors Competition

Israeli Academy of Film and Television

Winner of the Best Film Award