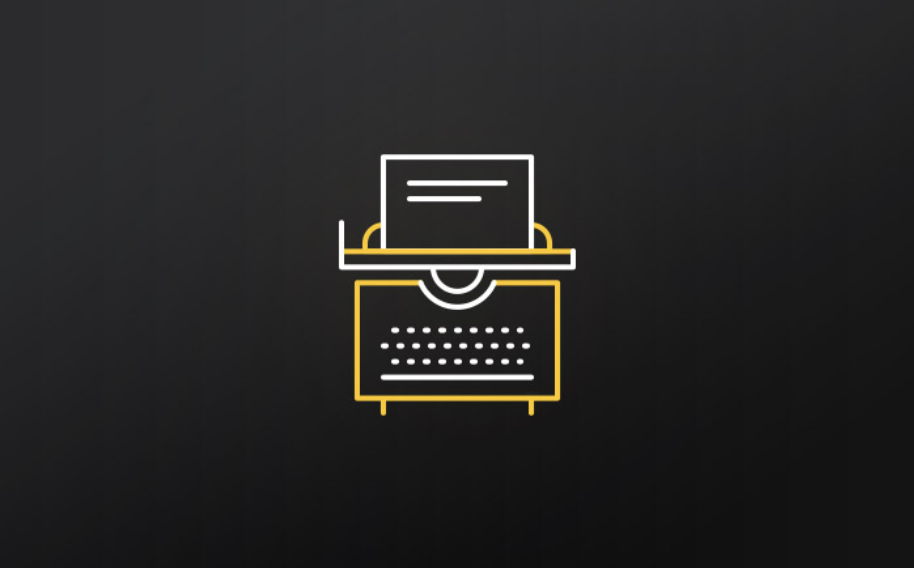 Betty, an ultra-Orthodox young woman who recently married, discovers that her husband is being blackmailed by an extremely violent ultra-Orthodox gang.

She will do anything to get him out of the gang's clutches.

The film was written by a screenwriter from the ultra-Orthodox community in Jerusalem and will be directed by Nir Bergman, whose latest film was selected for 2020 Cannes Film Festival.