In an Isolated neighborhood of a small Galilee town, lives a group of new immigrants from the former Soviet Union states. Although formally named "Righteous Heights", for obvious reasons the neighborhood was soon enough nicknamed "Siberia".

A year ago bulldozers arrived at "Siberia" and stripped the hill on its edge. Construction workers were soon to follow and slowly a single strange building began to take shape. So did the fence around it.

The film begins with the completion of the peculiar building, and the residents are confident it will serve their small community as a chess club, which they have been asking from the municipality for some time. Thus the "club members" arrive with chess boards and folding tables, to inaugurate the place. The young ultra orthodox woman overseeing the place is trying to stop them from entering the club, claiming it is still not open for the public. A long moment of utter confusion – the "Siberia" residents do not speak any Hebrew, and the lady's command of the Russian language is quite similar.

One agitated phone call to the mayor is enough for him and his assistant to jump into their car and step on it on their way to the place. Upon arrival they find the residents having a chess tournament in the empty pool, a fascinated crowed of fans included.

The communication problem continues as the Hebrew-Speaking mayor tries his best to explain to the "Siberians" that the building will not serve as a chess club, but rather as a "Mikveh" (a religious public bath) donated by a Jewish-American Gazillioner. The baffled secular crowd not only doesn't understand a word, they also have no idea what a Mikveh is.

As the residents could not care less about the Mikveh, and are fed up with empty institutional promises, when the grand opening day will arrive, and so will the ultra-orthodox donor in his overly stretched limousine, all hell will break lose…

Produced with the help of: Gesher Multicultural Film Fund, Israel Film Council, Ministry of Culture and Sport, The Second Authority for Television and Radio, The Kishon Family

Broadcaster: The Second Authority for Television and Radio 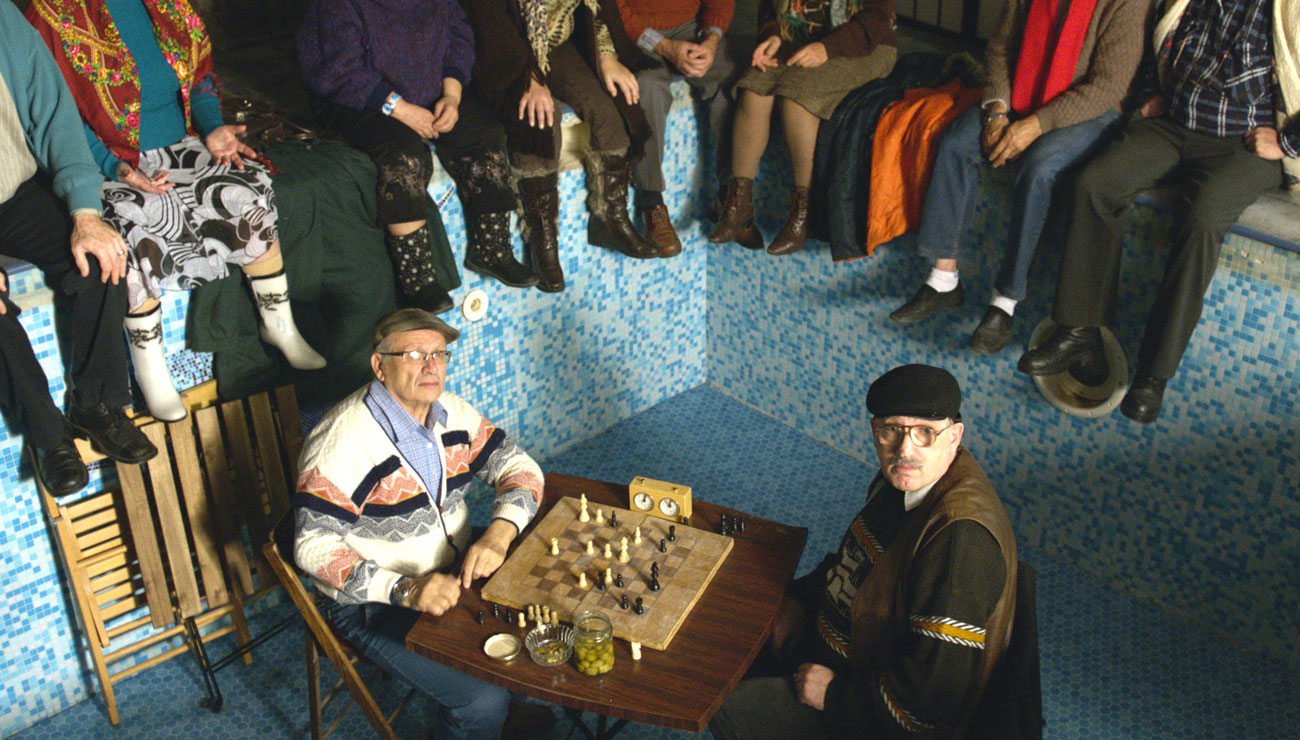 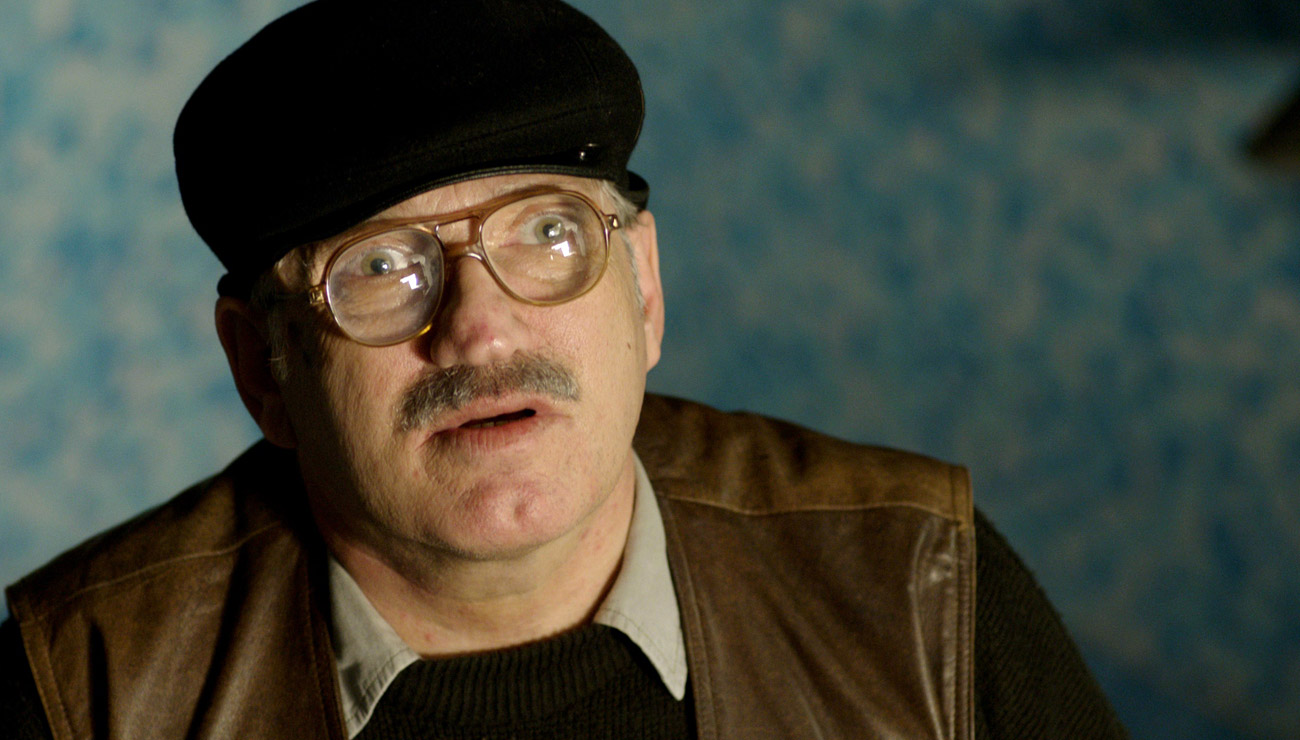 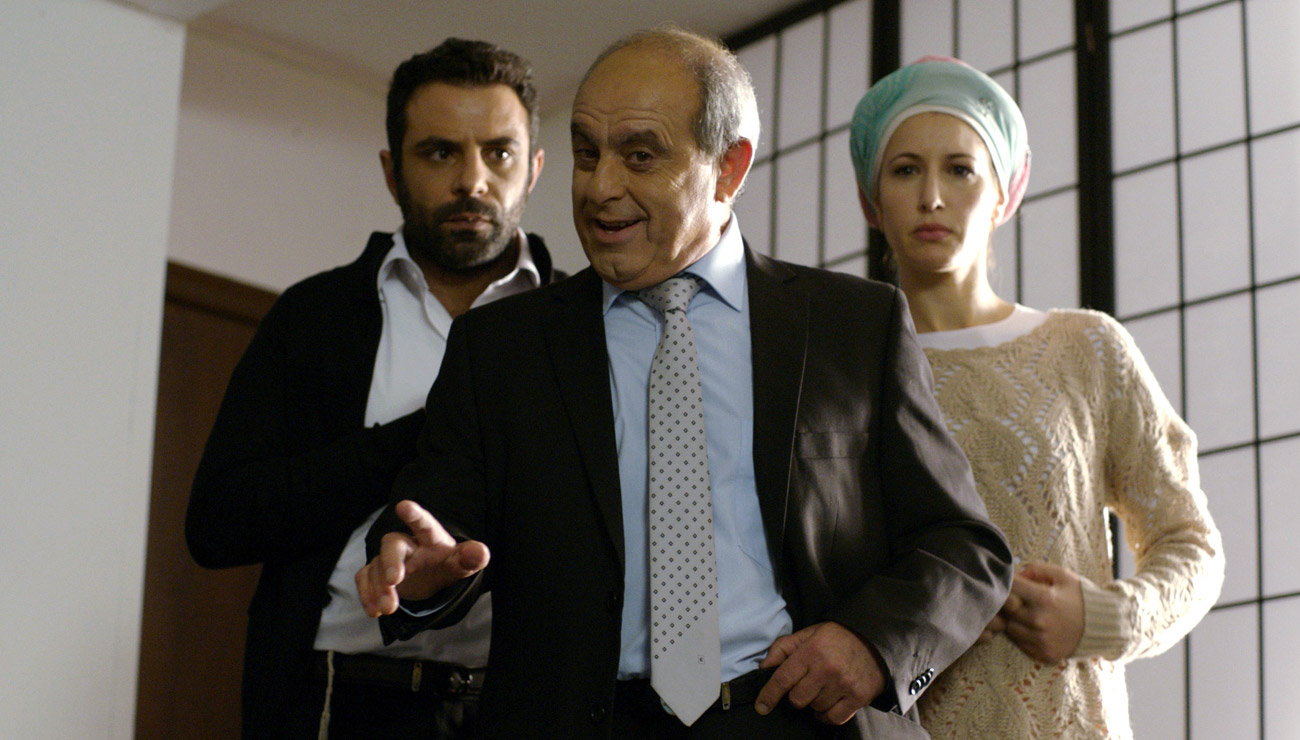 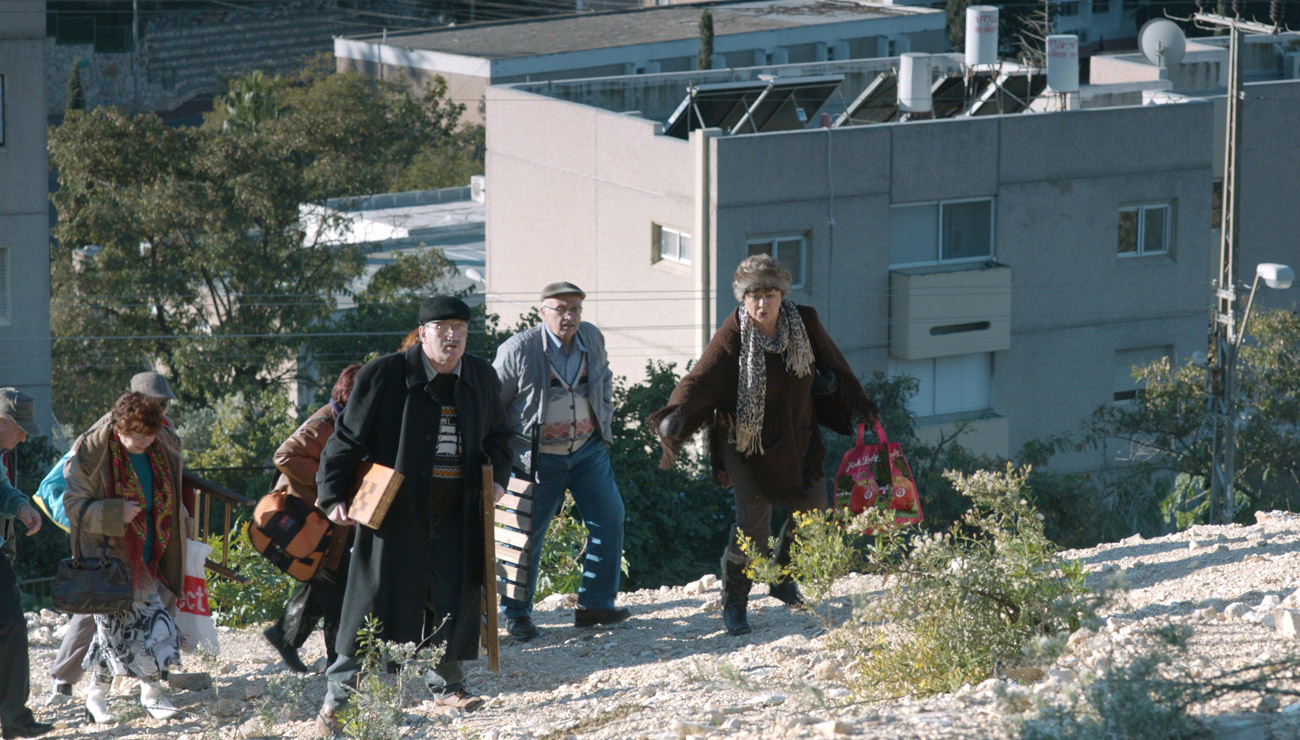 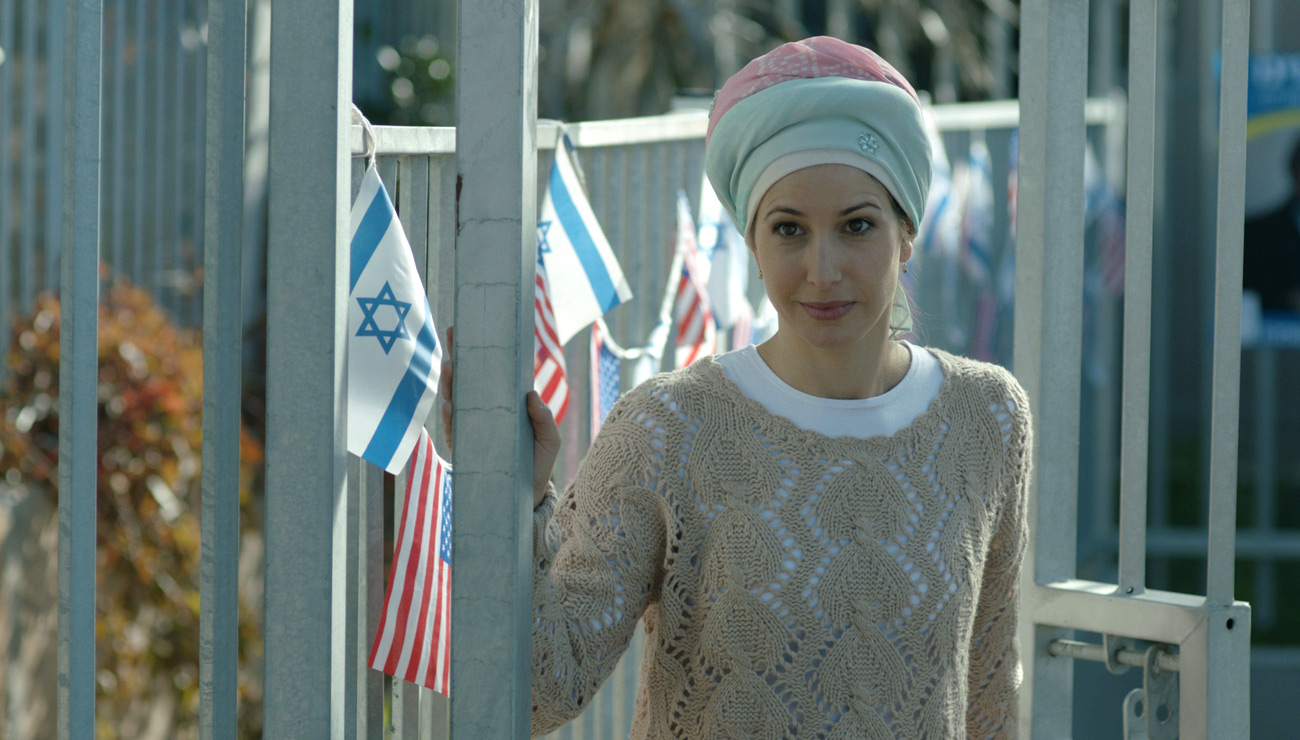 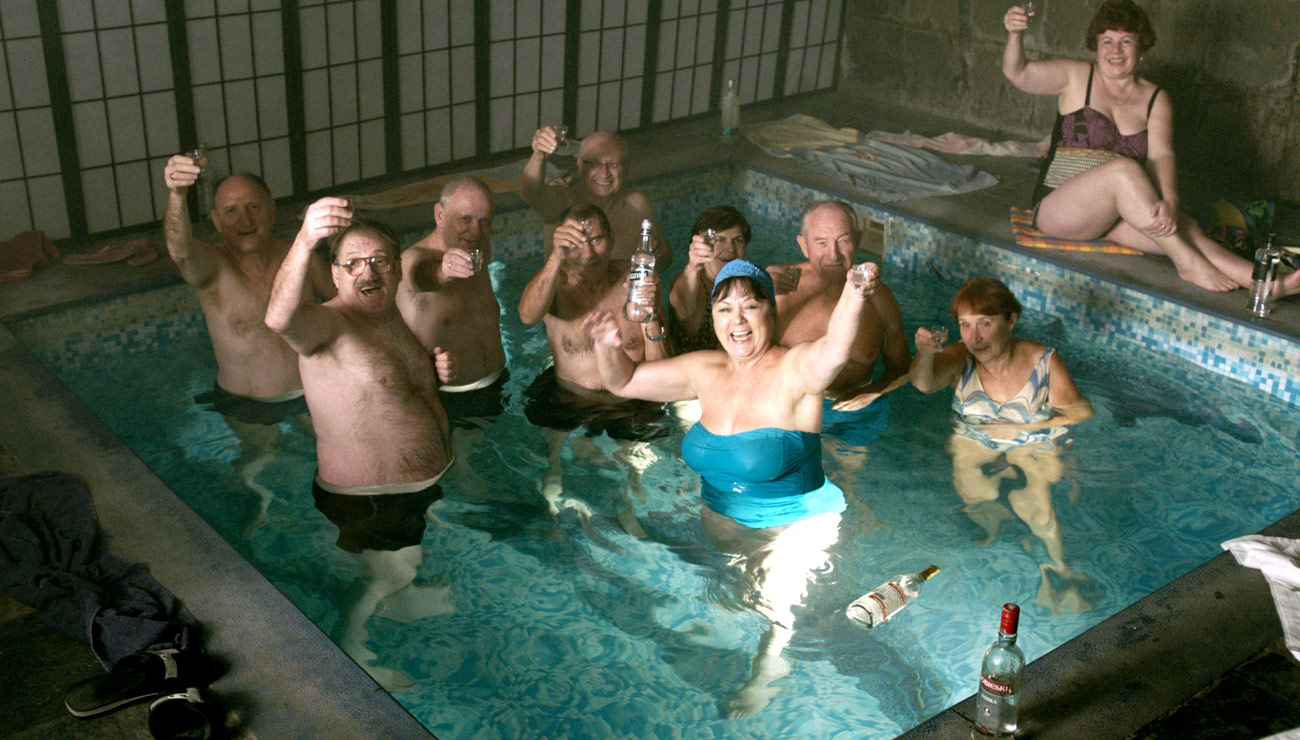 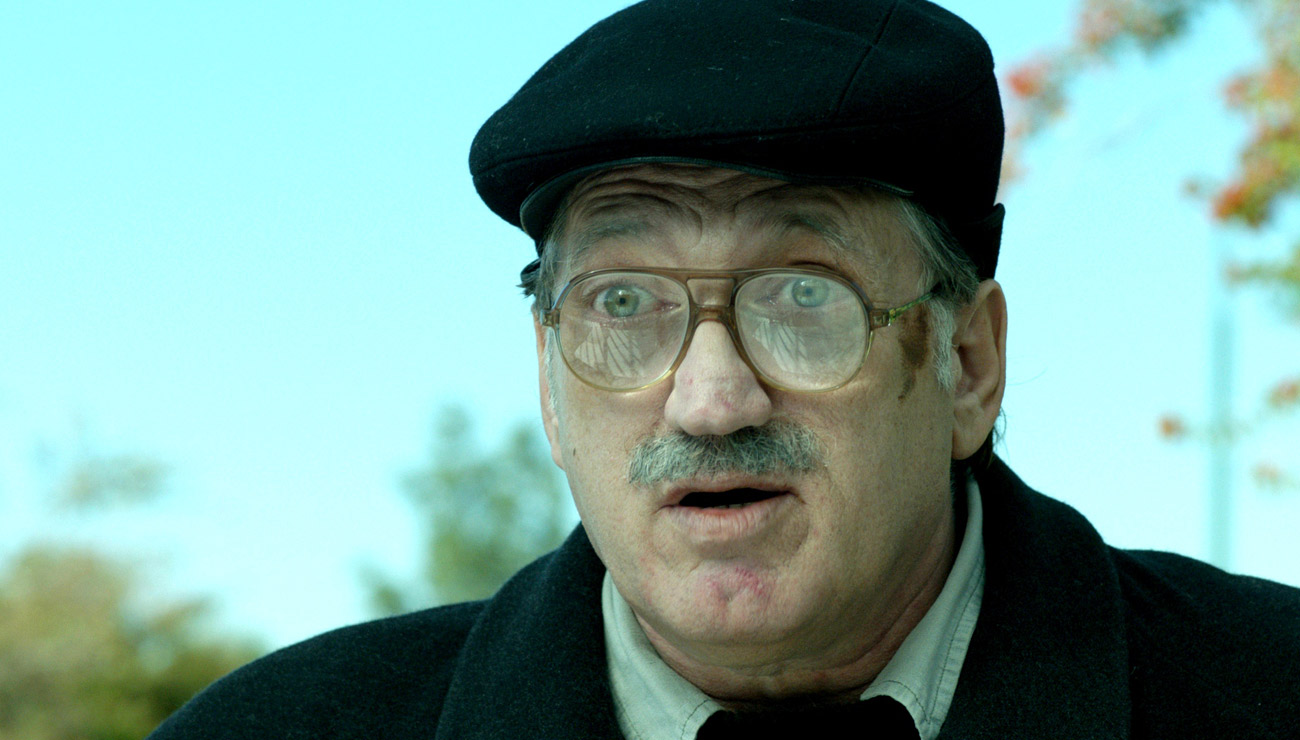