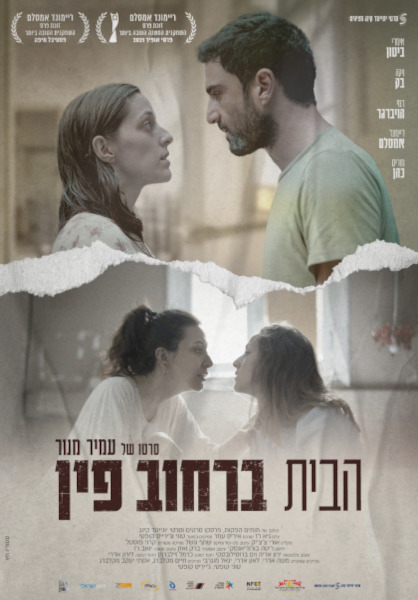 Dina, a young Russian woman from southern Israel, cleans bathrooms at Beer Sheba’s Central Bus Station.  She falls for an older man, Yehuda, a Tel Aviv charmer, who flirts relentlessly with her and encourages her dreams to leave her depressing job, haunted past, and violent neighborhood. Dina spirals down into the pit Yehuda digs for her, and decides to move with him to Tel Aviv.

Once she arrives to 'sin city,' Dina realizes that Yehuda is nothing but a pimp and a drug dealer. She's just one of many young women he recruits for the Tel Aviv sex industry. Dina refuses to believe his devotion to her is all a lie, even when Yehuda forces her to join the 'production line' of the prostitution factory. Dazed and confused by the impossibility and danger of loving Dina, Yehuda tries to hide his emotions and to continue with 'business as usual.' He watches Dina from afar, savoring and keeping alive the fantasy of them becoming a normal couple one day.

Galit, an older prostitute, guides Dina and teaches her how to survive the job in a lawless world. Dina’s initial attempts to rebel are eclipsed by a new language of tactics and strategies, sexual manipulation, and violence.

Shim’on, a police officer, Anya, Dina’s distant mother, and Yehuda all try to save Dina but fail. She pays the stiff price of society turning a blind eye towards the exploitation of young women.

Produced in co-production with Fresco Films 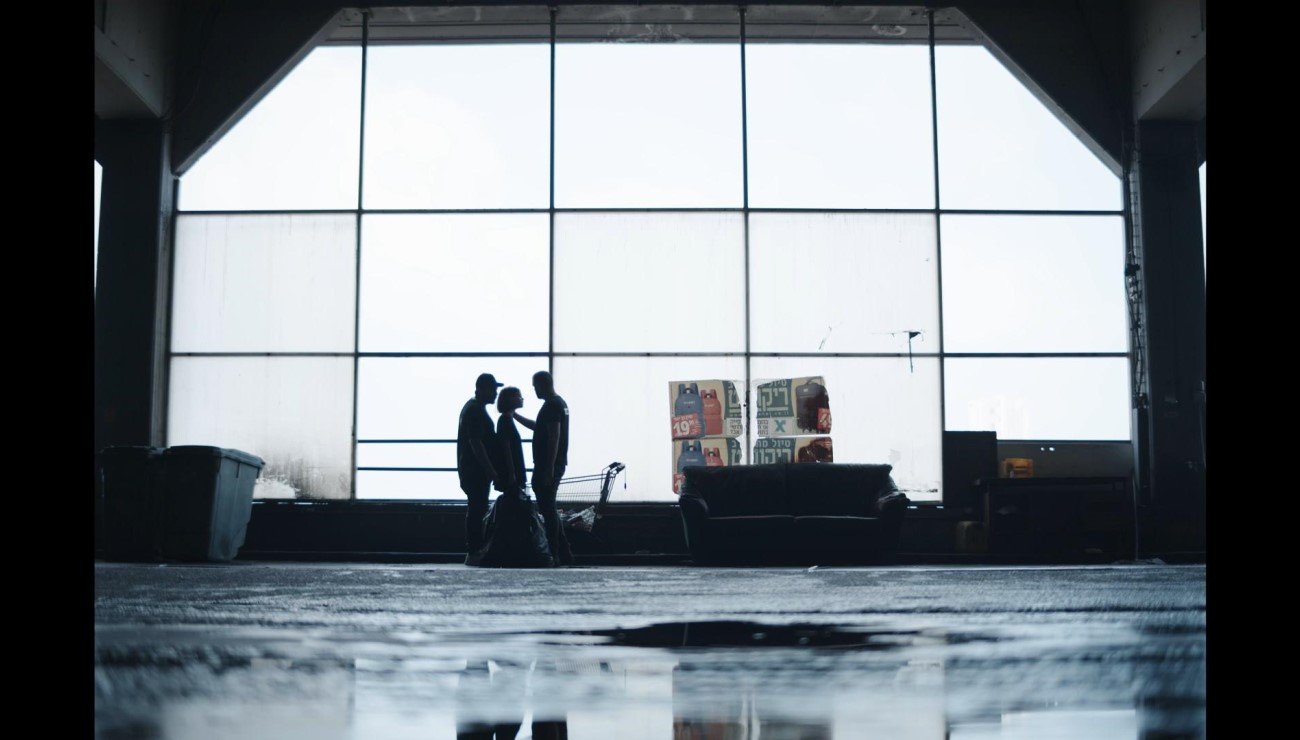 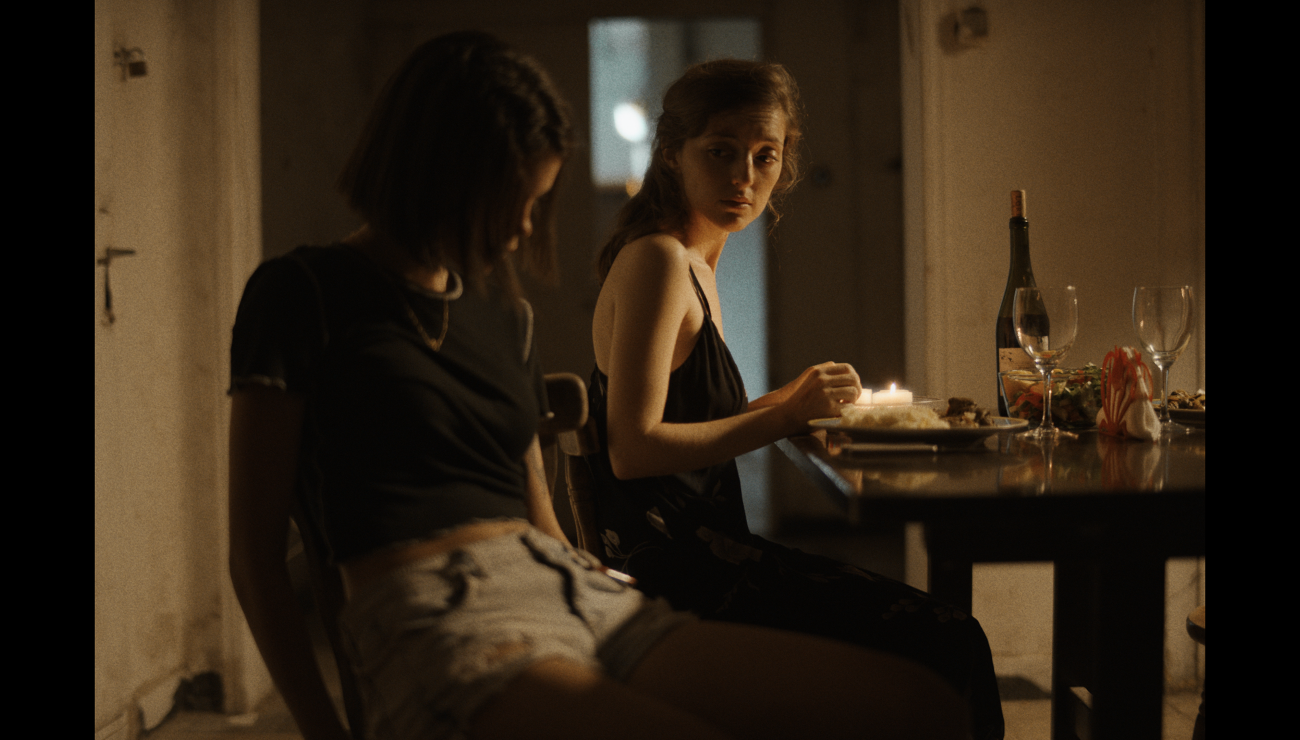 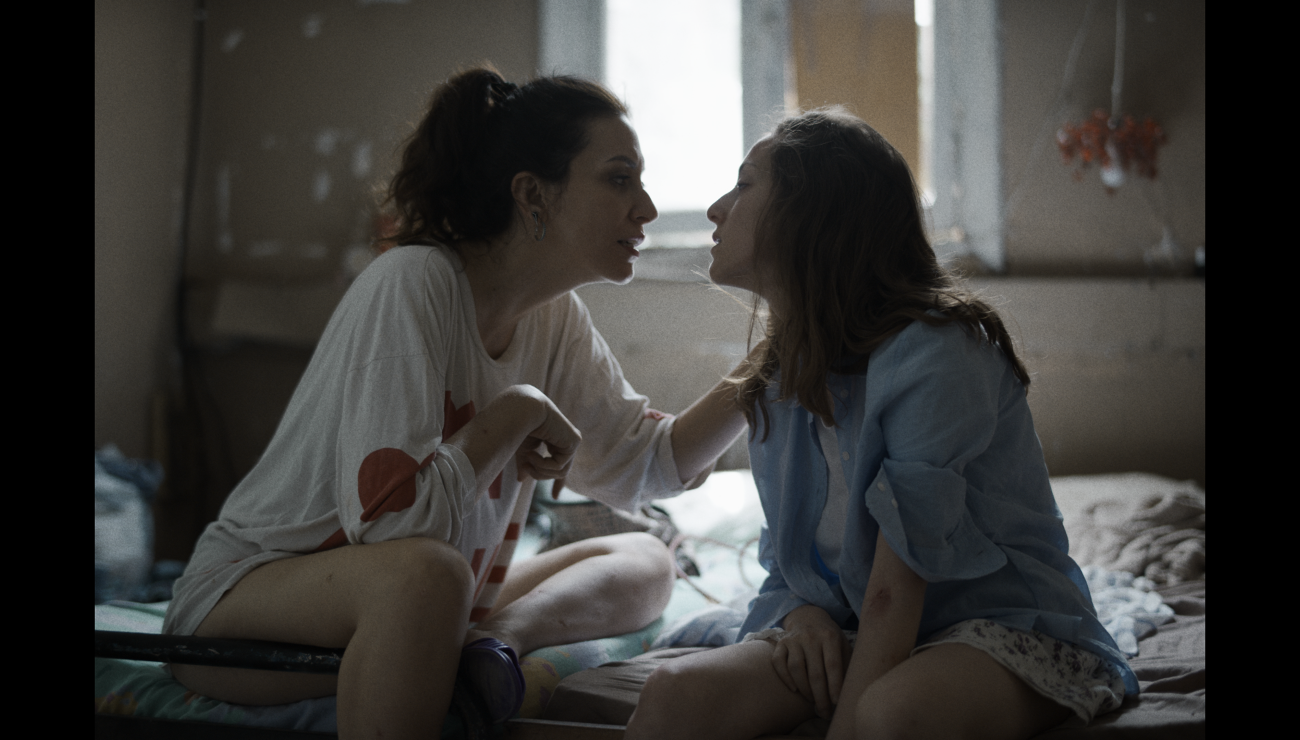 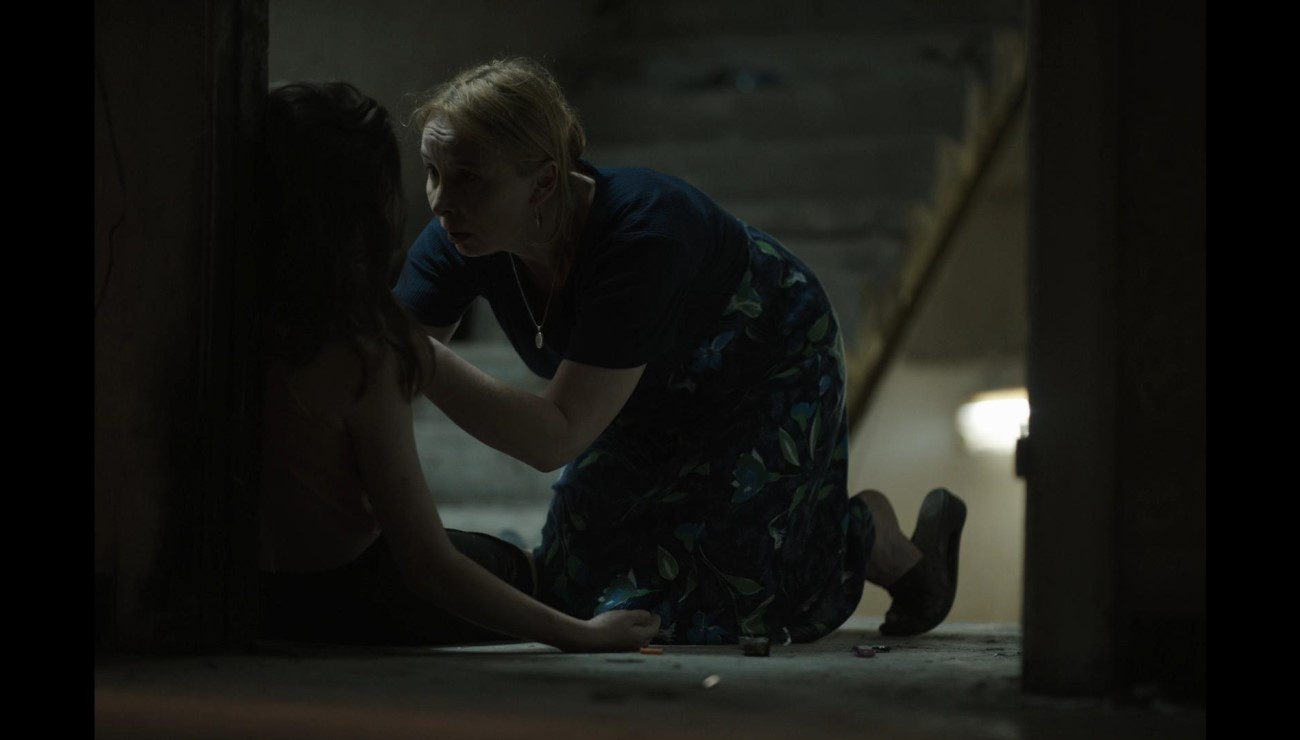 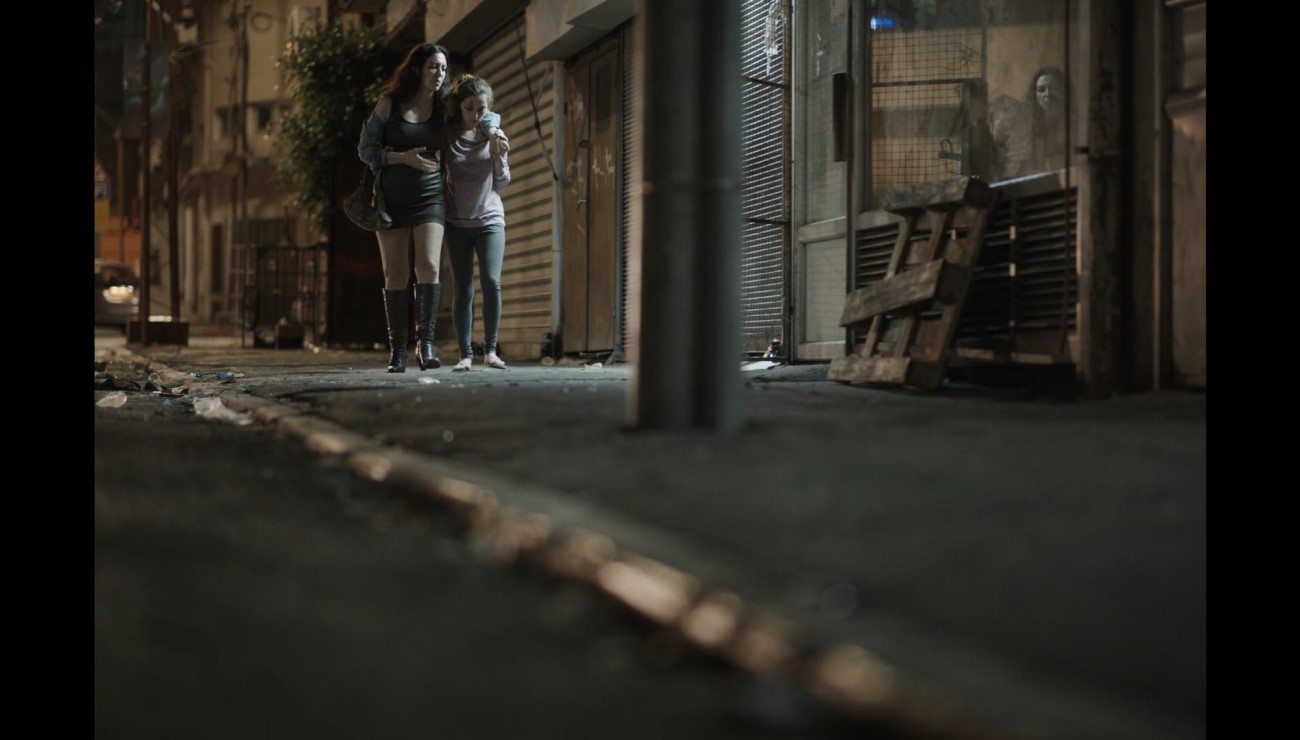 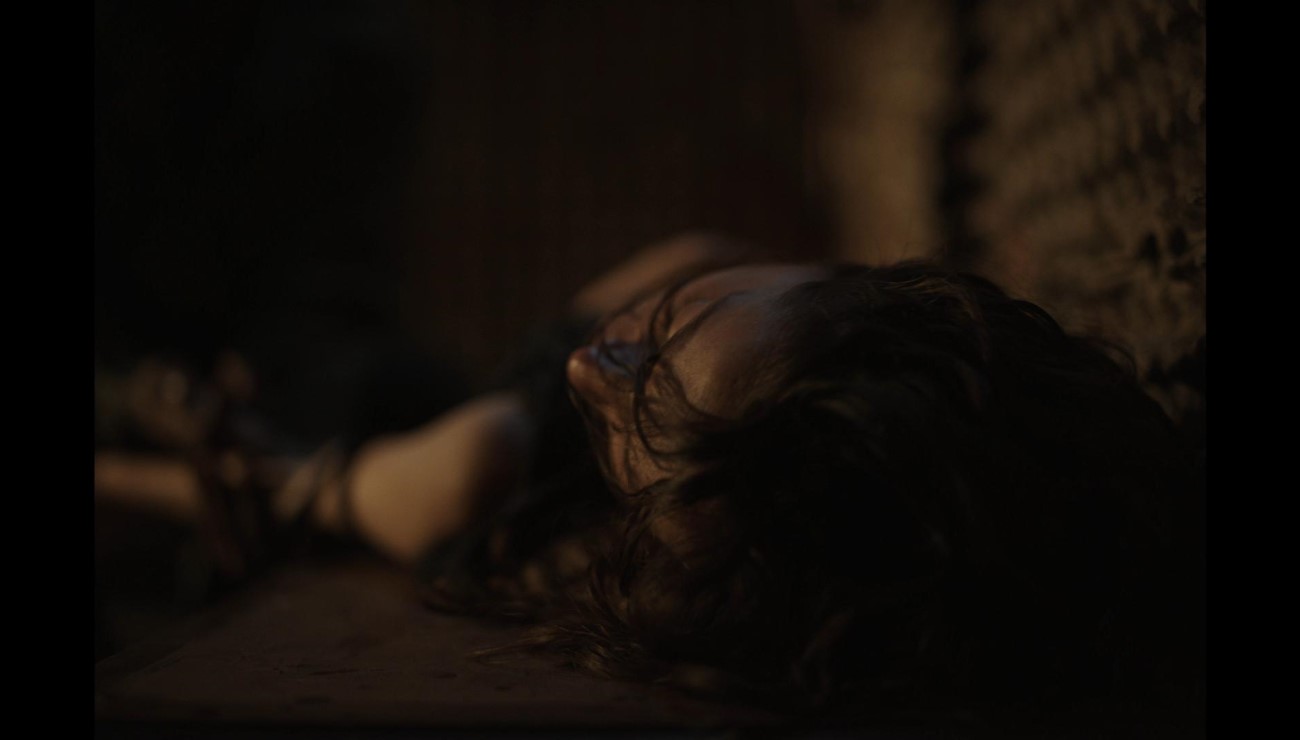